Mötley Crüe drummer Tommy Lee has insisted he would love for the band to be inducted into the Rock and Roll Hall of Fame, despite bandmate Nikki Sixx previously claiming he would "probably" turn dow

Tommy Lee says it would be an "honour" to be inducted into the Rock and Roll Hall of Fame with Mötley Crüe. 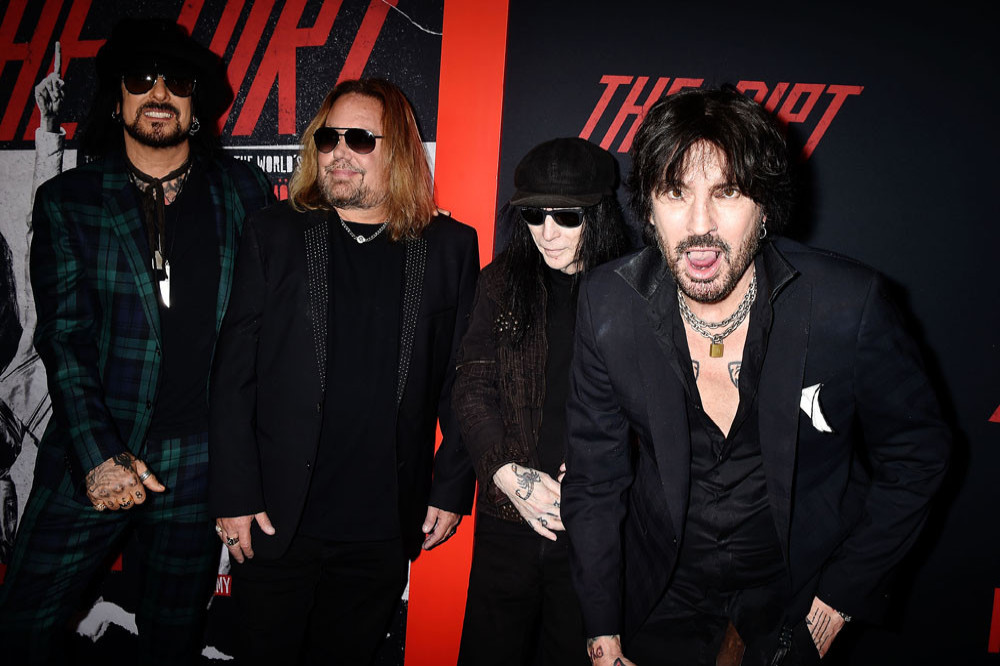 Despite his bandmate Nikki Sixx previously claiming the band were allegedly blocked from joining the institution because of how they "acted" in the past and that he would "probably decline" a nomination, the drummer has insisted he would personally welcome the honour with open arms.

In an interview with the CLE Rocks podcast, Tommy said: "I get Nikki's, like, you know what? There's a bunch of people that are in there that he doesn't agree with, and, yeah, I might not agree with that either. And it seems like just f****** anybody's in there now. I get his disappointment with that. But at the end of the day, for me, dude, it would be a f****** honour regardless. Because there is a bunch of people that deserve to be there. I wouldn't kick it out of bed, you know? [Laughs]"

On why he believes they've never been nominated, Tommy added: "Mötley's always been that kind of band that just, (a) won't go away, and (b) with some of those kind of people, we've always butted heads with that kind of stuff.

People sometimes don't think that we're the f******real deal, I guess. I don't know what their deal is. Who knows, bro? Who knows?"

In 2015, bassist Nikki claimed: "It's a fixed old-boy network that has lost touch with art, songwriting craft, lyrics and influential music and usually has other agendas at hand. Young bands tell me it's a joke, and these bands are the future."

While guitarist Mick Mars previously said he didn't think there's much of a chance of the 'Dr. Feelgood' rockers entering the Hall of Fame.

He said: "We were there when the thing was being built; we had to wear hard hats while we were walking around the building site. They were like, 'One of these days, you guys will be in here!' Right. [Laughs] I'd have to say, 80 percent no, 20 percent yeah. But it's like when you're a kid in kindergarten, and you take a nap and get a gold star as a reward. I don't need a few handful of people to say that I got a gold star, because I already got it from my fans. I see the crowds, I see the enthusiasm, I see all that stuff, and that's already satisfying enough for me."