Motley Crue drummer Tommy Lee says without Ozzy Osbourne taking a chance on them, they wouldn't have had international stardom. 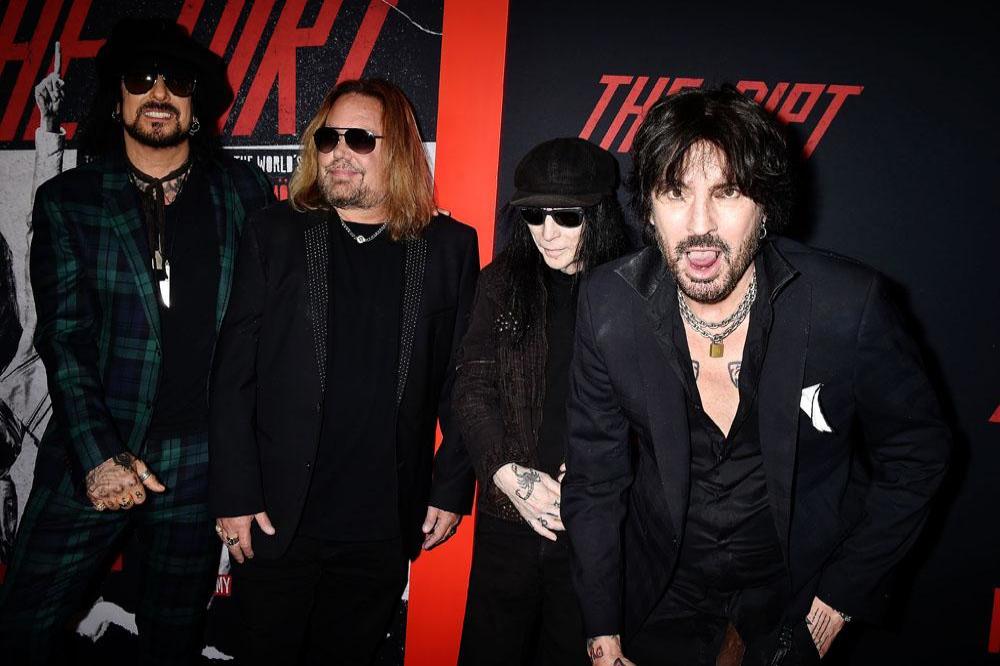 The 'Girls, Girls, Girls' group's drummer has insisted that without the heavy metal legend taking a chance on them and inviting them to be the support act on his 1984 'Bark at the Moon Tour', he doubts they would have had international stardom.

Speaking to Apple Music's Travis Mills, Tommy said: "He took us on tour. We were just starting to make some noise, but nothing like [what happened with Osbourne].

"He gave us an opportunity to play in front or 15,000 people in arenas every single night and that just translated into ... the band just blew up after that.

"If it wasn't for Ozzy giving us that opportunity to play in front of that many eyeballs every night, we may not be sitting here right now having this conversation. That's how crazy it is."

After the support run, Motley's single 'Looks That Kill' shot up the charts, with the track spending a total of 10 weeks on the Billboard Hot 100 chart in the US.

Motley - who have since sold over 100 million records worldwide - were known for their wild antics back in the day, fuelled by drugs and booze, and Tommy previously recalled the time Ozzy, 71, once smeared the walls of his hotel room with his faeces.

The 57-year-old sticksman invited him to his suite and claimed the former Black Sabbath star dropped his pants and defecated on the floor, before picking it up and wiping it across the room.

He said: "Ozzy took a crap in my hotel room, right in the middle of the carpet, and then started painting the walls with his own s**t "Maybe in some crazy way, Ozzy meant it as a gesture of friendship.

"I'm not the easily shocked type but that episode had me reeling."