Tom Parker wants to make another album with The Wanted. 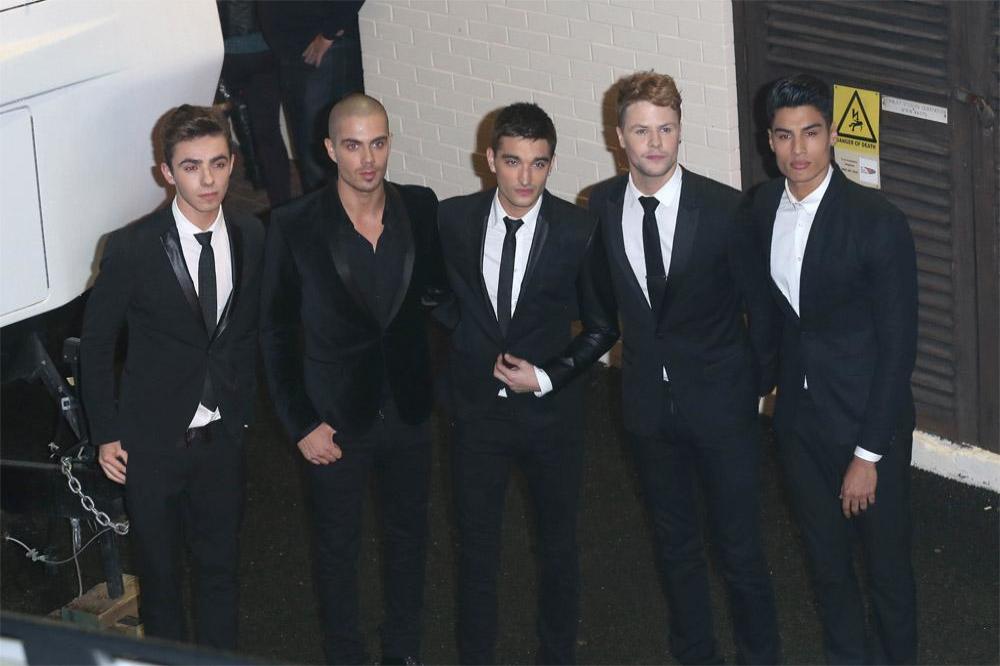 The 27-year-old singer reckons the group - which also included Nathan Sykes, Jay McGuiness Max George and Siva Kaneswaran - will get back into the studio when "the time is right" because they had "something special".

When you are in a band for five years with people, we got put together, naturally you don't fall away from each other, but you find your own feet, so we don't speak to each other as much as we did in the band.

"It has been nice for us to have time apart. I think when the time is right perhaps three, four, five or 10 years, it will be nice for us to get back together and get in the studio because we had something really special."

And 'Over And Over Again' hitmaker Nathan would also be up for reuniting with his pals in the next 10 years.

He previously told BANG Showbiz: "I don't know. Never say never. You never know what is going to happen tomorrow or in 10 years time."