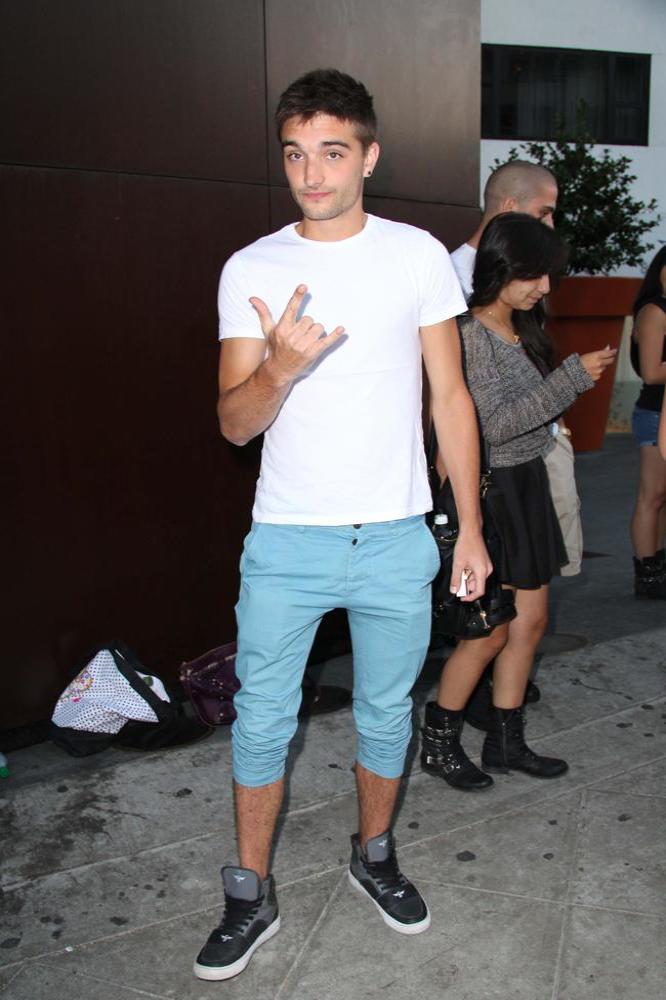 Since The Wanted split the 27-year-old singer has released two songs with guest vocalists but he has now laid his own vocals down, something he was unsure about doing.

However, when he listened back to the demo version of 'Lost In Your Love' he liked the track so much with his voice he decided not to re-record it.

He revealed: "I said from the start I wanted to separate myself as a vocalist and a producer. You have to do that for what you want to achieve. When you've been in a band, if you sing on all your records, you then just become a singer.

"It was one of those things where I sang on it and I kinda thought it sounded pretty good the way it is. It was never my intention to be on it."

The 27-year-old star idolises DJ-and-producer Calvin Harris and admits he'd like to find the same "balance" between using guest singers and his own vocals on his tracks.

He told website Digital Spy: "I think Calvin Harris had a really good balance between it. He would get a lot of feature vocalists, but then occasionally would come onto a track and vocal it himself."

Elsewhere, Tom said he'd always been keen to get into the producing side of music, even when he was The Wanted.

He added: "Don't get me wrong, I love singing. It's a tool I'll always be able to use.

"But when I was in The Wanted, I was always by the producers and engineers asking questions. So when we decided to take a break, I wanted to give this a shot full-time."