Tom Meighan says he uses music as a "form of therapy" after pleading guilty to the assault of his now-wife last year.

Tom Meighan uses music as a "form of therapy" after pleading guilty to assault last year. 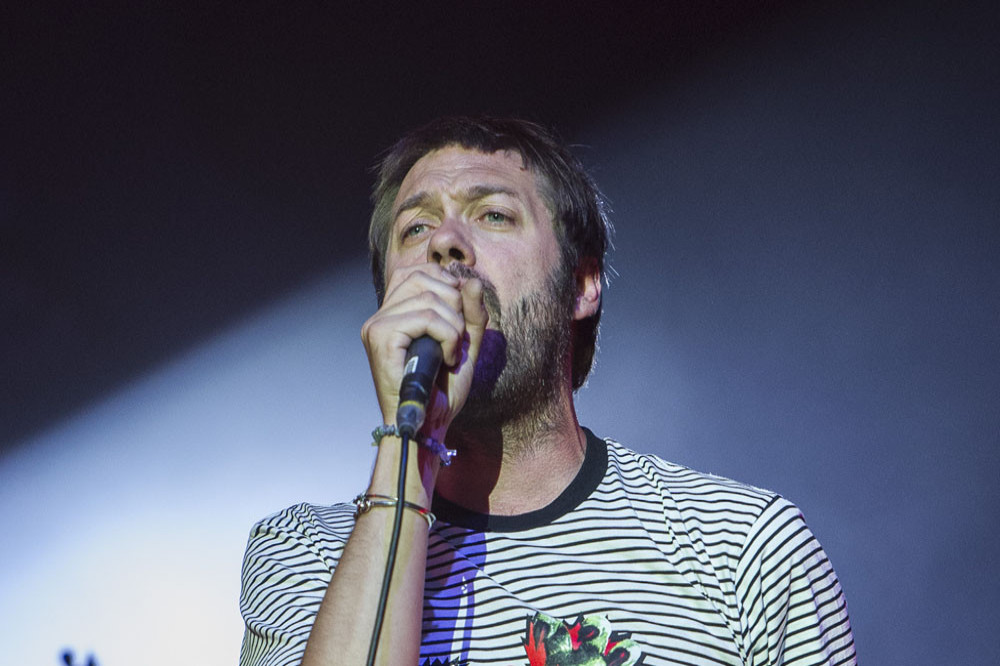 The former Kasabian frontman was asked to leave the band after he assaulted his now-wife Vikki last year, and whilst he is no longer part of the group, he has turned to music again and explained how it "feels fresh again".

He wrote: "Music is like a form of therapy for me now. For the first time, I’m writing songs. They’re about my life, and they’re songs I want to sing. I’ll probably be terrified if I ever go back to performing - but my head is back in the place it was when I started out in music. Music feels fresh again, and now I know how to focus my energy on the right things."

And in an open and honest blog post, titled 'Check Your Soul: Why it’s never too late', he says he understands why losing his career has been a "consequence" of what he did to his partner.

He added: "Some people think I don’t deserve to ever be rehabilitated for what I did to Vikki. I’m conflicted when it comes to cancel culture. Giving up on people doesn’t help anyone.

"If someone feels cancelled, sometimes all you end up doing is pushing their problem into the shadows. It’s just another form of bullying, because you’re not helping them or showing them how to change. I agree with consequence culture. It’s important to suffer consequences because of your actions.

"To be given the chance to look deep within yourself and learn how to make changes and to become a better person for yourself and your family has to be a good thing.

"If the consequence of what I did is that I lose my career, I accept that. My career is superficial and it has a shelf life. Breaking the stigma of domestic abuse will not happen if it continues to be treated lightly." 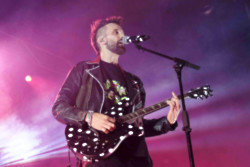 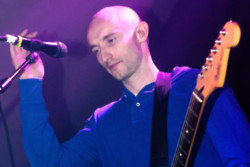