Kasabian frontman Tom Meighan is "doing well" after deciding to quit the band.

Tom Meighan is "doing well" after deciding to quit Kasabian. 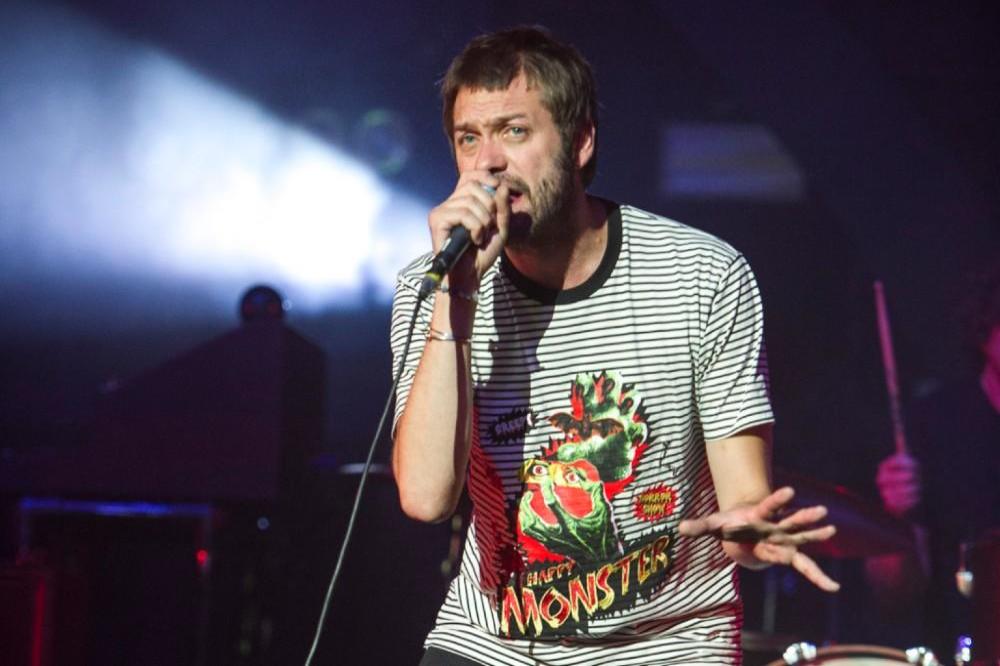 The 39-year-old musician - who has decided to step away from the group he formed with guitarist Sergio Pizzorno and bassist Chris Edwards - has broken his silence after his departure was revealed on Monday (06.07.20).

In a tweet on his personal account, the fromtna said: "Following today's announcement I just wanted to let you all know that I am doing well.

"I'm in a really good place now. Thanks for all your love and support.

The post comes after the group revealed he was stepping away to deal with "personal issues that have affected his behaviour for some time".

A statement released on behalf of the band read: "Kasabian have announced today that Tom Meighan is stepping down from the band by mutual consent. Tom has struggled with personal issues that have affected his behaviour for quite some time and now wants to concentrate all his energies on getting his life back on track.

Tom previously admitted to experiencing a meltdown in 2016 after he split from his long-term girlfriend Kim James and she moved out with their daughter Mimi Malone.

"I had to sort my head out. My attitude. Stuff I was doing. People I was associating with. Not bad people.

"I was the one that was bad, I was in the haze. I was very unhappy, just down. You block it out by just carrying on.

"I was making myself ill, I ain't gonna lie, my mind was jolted.

"It might have been a build-up from years and years. I wasn't taking responsibility and it affected everyone around me, horrendous."