Sir Tom Jones and Sir Van Morrison duetted together at the Prudential BluesFest at The O2 in London on Sunday night (08.11.15). 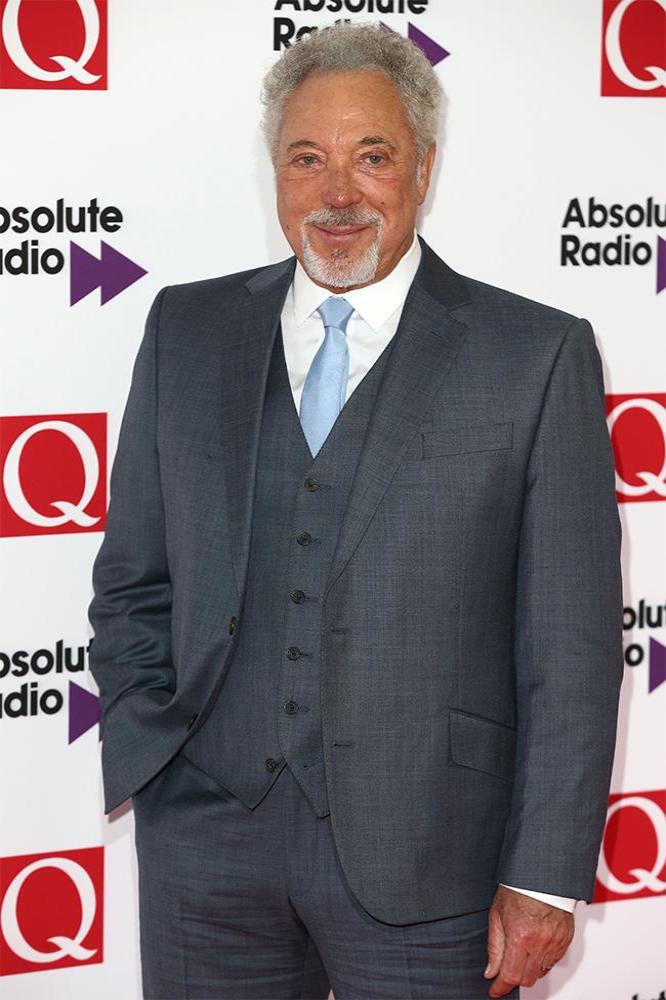 The Welsh music legend and Irish crooner - who hails from Belfast -

gave fans a rare treat by closing the three day festival side by side.

The two icons performed several songs together across each other's sets, with the highlight being a cover of Howlin' Wolf's 'I've Been Abused'.

Van, now 70, also took the 10,000-strong crowd on a trip down memory lane, revealing that he and Tom became good friends as young singers performing at the Starlight Rooms in Boston, Lincolnshire, because their English counterparts were "stuck up" and wouldn't talk to them when they played on the same bill.

Addressing Tom, he began: "I don't why they called it the Starlight Rooms, it was a dingy basement.

"They (English musicians) were too stuck up. It was a tough apprenticeship but we loved it. We didn't make any money, we played for drinks and we were good drinkers in those days."

To which Van added: "I don't drink any more, just soft drinks."

For their solo sets, Van had his moment alone in the spotlight first and offered the crowd a beautiful rendition of 'Born In The Game' and a cover of Ray Charles hit 'I Can't Stop Loving You'.

He was joined by Tom for a handful of tracks, including 'I'm Not Feeling It Anymore', which was written by Van but recorded separately by both men in 1991.

Tom's set was blues-heavy, comprised mainly of tracks from his recent albums, but he did perform re-workings of his classic hits 'Sex Bomb' and 'It's Not Unusual' to keep the fans happy. 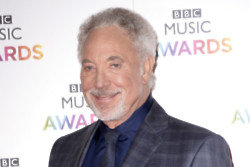 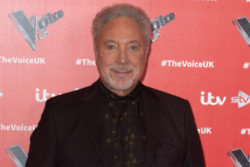 Sir Tom Jones: Fatherhood made me become a man