Tom Fletcher's sons have got the music bug

McFly frontman Tom Fletcher would love to see his sons follow in his footsteps and join a band - but admitted he would want to make sure they were in it for the "right reasons".

Tom Fletcher says his sons have got the music bug and could follow in his footsteps. 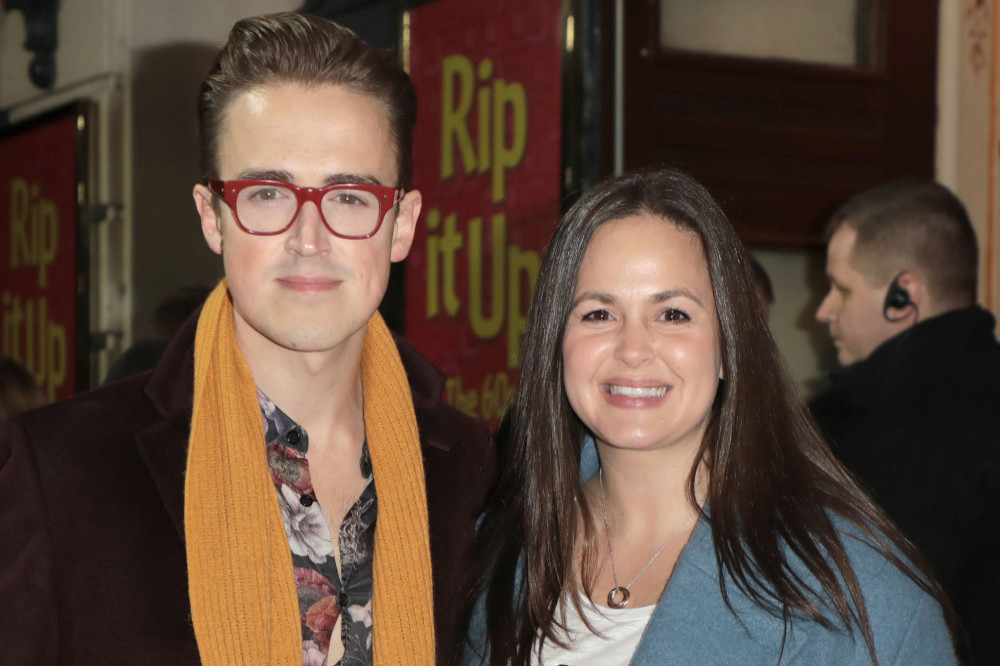 The McFly star has admitted he would be happy for his brood - Buzz, six, Buddy, four, and Max, two - to join a band like him in the future as he revealed his eldest boy loves jamming with him after school.

Speaking to the Daily Star newspaper's Wired column, he said: "It's wicked seeing their musical tastes and being like, 'OK you like that song and it's not because I do.

"They have their unique tastes.

However, Tom - who has his sons with author-and-actress wife Giovanna Fletcher - would want to ensure that if they did ever follow in his footsteps and join a band, they were "doing it for the right reasons" and not feel pressured to reach the same levels of success as the 'Obviously' hitmakers.

The 35-year-old musician - who founded McFly with Harry Judd, Dougie Poynter and Danny Jones as a teen - added: "If any child follows a parent in the same career the worry is: 'Are they going to try and live up to the expectation of what you've done?'

"I would love for them to be in a band but the fact I have had any sort of success as a musician, it's like one in a million or more.

"I realise how lucky I am to be in a band and have the success we have had - not many people get to do that.

"I will be more than happy for them to do it but I will just want to make sure they are doing it for the right reasons."