'Pass Out' hitmaker Tinie Tempah has praised hip hop music for "empowering" black kids to make an impact in society.

Tinie Tempah thinks hip hop has "empowered" the next generation of black kids and given the chance to make an impact in society. 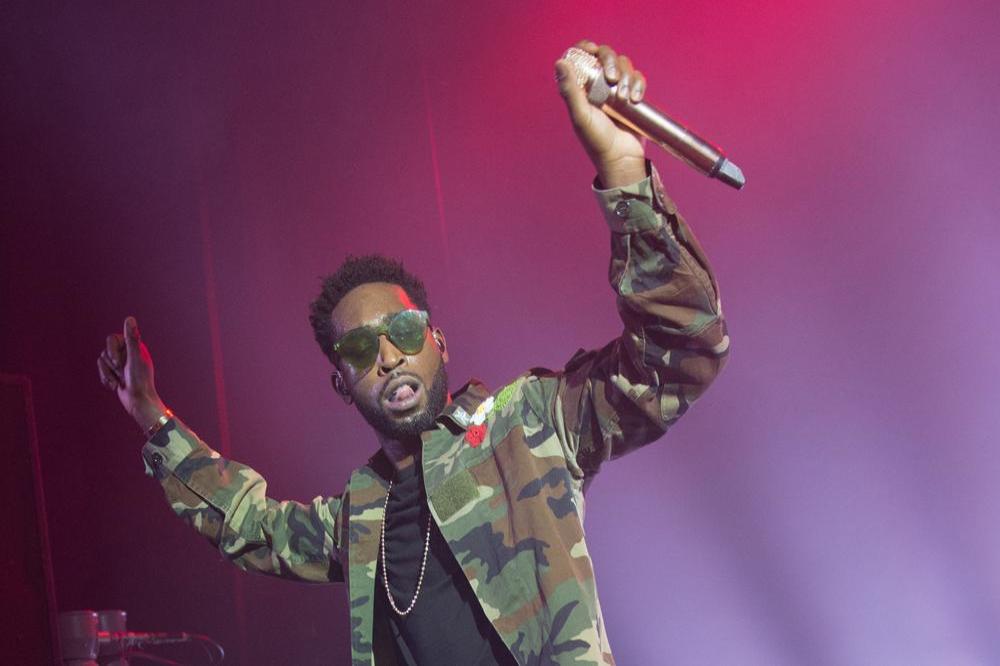 The 31-year-old rapper believes his style of music has helped black culture become a normal part of society by giving more opportunities.

Speaking on the 'Hip Hop Saved My Life' podcast, he said: "When I think of how many people hip hop has empowered. Even though Michael Jordan was renowned for sports, hip hop made him cooler.

"Even though Barack Obama was renowned for his politics, hip hop culture made him cooler.

"So when you think of what hip hop has been able to do for people like Jimmy Iovine, who isn't even black, he's almost a billionaire from it.

"People can look at it and feel like it's from music but it's genius. All of these different things have come from this culture, and I'm excited to see what [hip hop artists'] kids will be now that they can go to these private schools.

"They can essentially take lemons and make lemonade. Hip hop has been able to even the scales."

However, the 'Pass Out' hitmaker suggested society puts pressure on rappers to be voices for the black community as he has seen people judge his entire race by the way one person conducts themselves.

He added: "I feel that pressure comes from wider society, but I also feel the pressure did come from some of the old gods of hip hop. There was a message of that with hip hop.

"It was about educating people on their rights and knowing how to survive in a world that was not designed for them to thrive in. I can understand if some of the old gods were like, 'You're not sticking to what hip hop is about.'

"But in saying that, if you're white you don't have any pressure in representing your whole race. That's why I have conducted myself in such a way as any action that's alien can have an effect on your whole race." 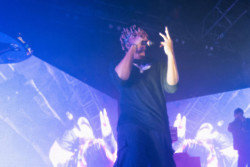 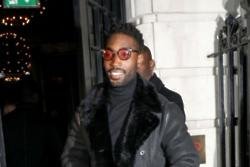