Timbaland has teased a possible sequel to Justin Timberlake's 2006 album 'FutureSex/LoveSounds', which he helped produce. 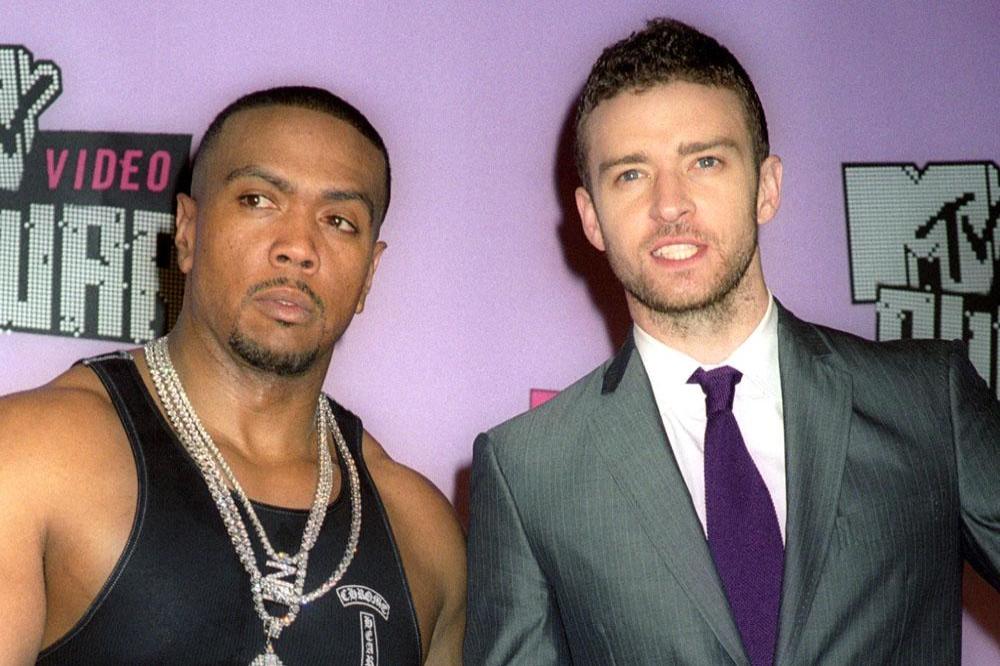 Timbaland and Justin Timberlake in 2007

The 48-year-old DJ and record producer worked with Justin on the acclaimed album - which featured hit singles 'SexyBack' and 'What Goes Around... Comes Around' - in 2006, and has now hinted that there may be a "part two" in the works.

Timbaland posted a throwback picture of himself and Justin performing together on Instagram, and wrote: "FUTURE SEXY LOVESOUNDS pt [two]", alongside two emojis with zipped lips.

No other information was shared by the 'Apologize' hitmaker, leaving fans in a frenzy as they tried to decipher what the post could mean.

Earlier this year, Justin revealed he had been working on some new music with the likes of Kaytranada and Hit-Boy, and said at the time he "definitely" wants his long-term collaborator Timbaland involved.

Timbaland has worked with Justin several times after first producing his 2002 hit single 'Cry Me A River', and has also worked as a producer on his 'The 20/20 Experience' album in 2013, and on several tracks for his 2018 record 'Man of the Woods'.

He also produced Justin's collaboration with Madonna, '4 Minutes', and multiple other tracks featuring Justin throughout the singer's career.

When Justin received the Contemporary Icon Award at the 2019 Songwriters Hall of Fame event, chairman Nile Rodgers heaped praise on the singer for his "extraordinary" body of work, and said he and Timbaland had "defined an era".

He said in a statement: "Justin is extraordinary. Like Michael Jackson and George Michael before him, he's turned pop music into great art and made three or four of the most influential albums of the last 15 years. How? He knows the secret is extraordinary songs.

"He and Timbaland have defined an era." 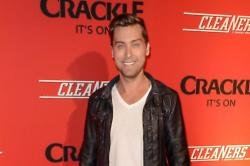 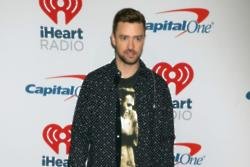 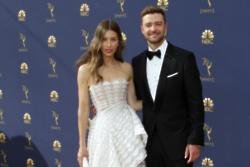