Thom Yorke has confirmed he won't be attending Radiohead's Rock and Roll Hall of Fame induction because of a previously booked commitment. 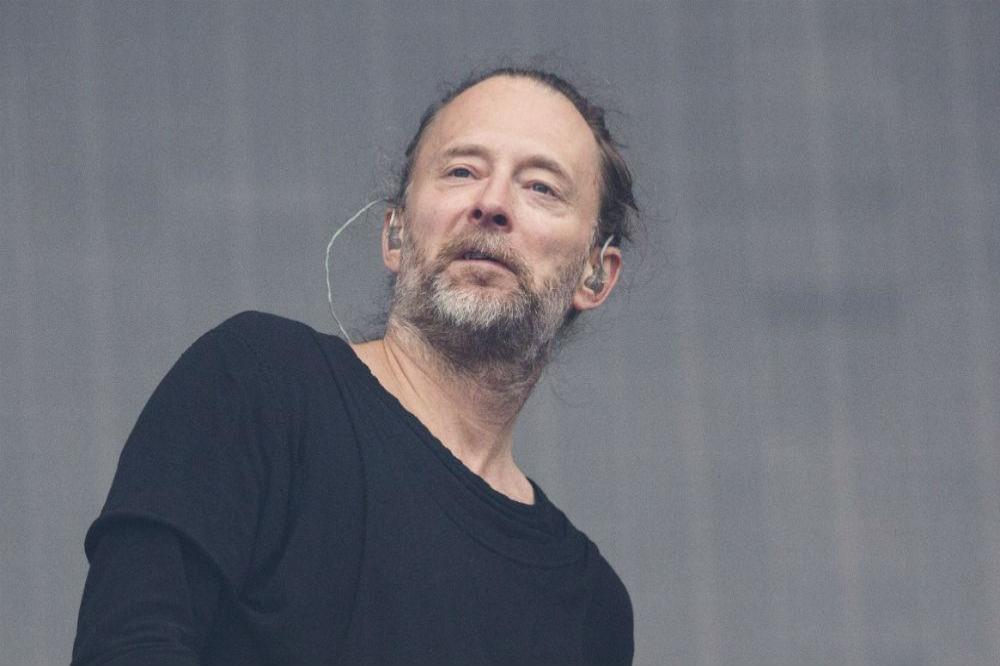 The 'Creep' hitmaker has insisted an upcoming commitment at the Philharmonie De Paris on April 7 - which falls nine days after the induction ceremony - means he won't be able to be there in person.

He told Variety: "I can't. I know I can't, because of these piano pieces that I've written [for French pianists Katia and Marielle Labèque]. There's the Paris Philharmonic, so I have to be there for that... I'm booked."

Thom went on to insist that he and his bandmates "don't quite understand" the idea of being recognised at award ceremonies, and suggested it is a cultural issue.

He explained:"So we don't want to offend anyone. We just think that we just don't quite understand it. We've had it explained to us, so it's cool.

"But we don't really understand it as English people. I think our problem is essentially that every awards ceremony in the UK stinks.

"We grew up with the Brit [Awards], which is like this sort of drunken car crash that you don't want to get involved with. So, yeah, we don't really know what to make of it."

Radiohead will be inducted at the ceremony in Brooklyn, New York on March 29, with Janet Jackson and Stevie Nicks also being honoured.

The class of 2019 will see the three iconic acts being recognised alongside The Cure, Def Leppard, Roxy Music and The Zombies.

Pop superstar Janet said in a statement: "Thank you Rock and Roll Hall of Fame. I am truly honored and I am happy to be in there with my brothers."

In 1997 Janet's siblings - Jackie, Jermaine, Marlon, Michael and Tito - were inducted as the Jackson 5, while 'Thriller' hitmaker Michael was part of the class of 2001.

The likes of LL Cool J, Kraftwerk, MC5 and Rage Against The Machine were on the initial shortlist, but didn't get named in the final class.