Billy Bragg and Taylor Swift have struck up an unlikely friendship after meeting at the NME Awards.

Taylor Swift and Billy Bragg have become pals after meeting at the NME Awards. 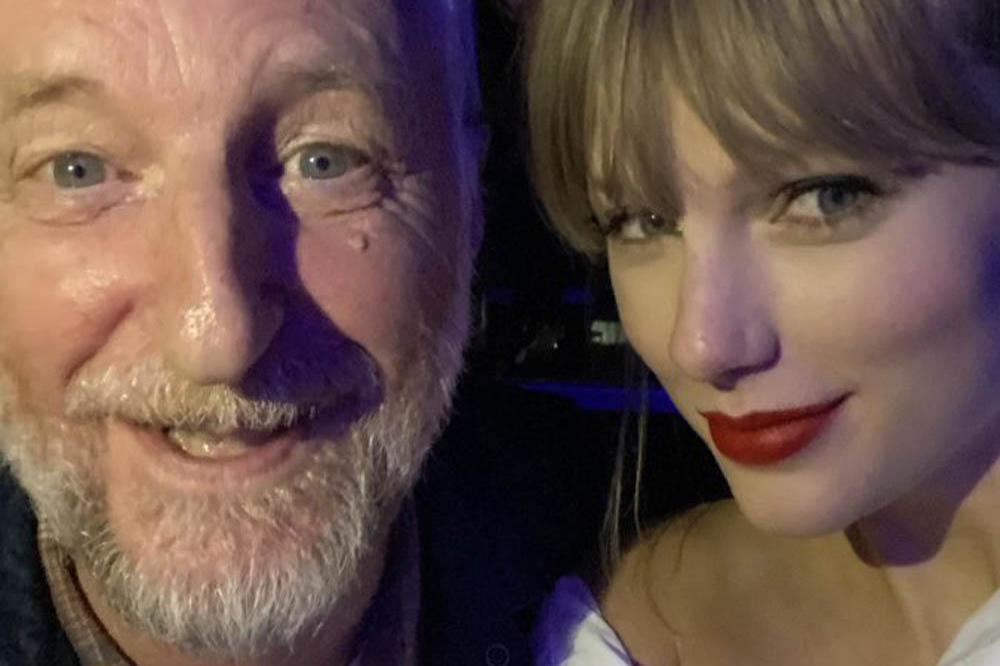 The US pop superstar and the 60-year-old British singer/songwriter both presented Glastonbury festival organiser Emily Eavis with the Godlike Genius accolade at the wild ceremony in London earlier this week - where Taylor made a surprise appearance - and now the pair are planning to catch up at Worthy Farm in June.

Billy took to Twitter to share a selfie with the 'You Need To Calm Down' hitmaker and heaped praise on her for standing up for "equality".

He tweeted: "I don't know who was more surprised to learn that we were co-presenting an award at the NME Awards last night, me or @taylorswift13

"I have a lot of respect for her and the stand she has taken on equality and artist's rights. Needless to say we got on like a house on fire."

And the 30-year-old singer - who also won the Best Solo Act prize - replied and called the 'Full English Brexit' musician her "new friend".

She wrote: "It was excellent meeting you and this is so nice of you to say. See you at Glasto, new friend!"

Billy then advised Taylor - who will headline Glastonbury on June 28 - to make sure she packs some wellington boots for the muddy music extravaganza.

He responded: "Looking forward to it. See you there. And whatever you do, don't forget to bring your wellies."

The 'Look What You Made Me Do' hitmaker stepped out on stage at the O2 Academy Brixton on Wednesday night (12.02.20) to collect the middle finger trophy after beating fellow nominees Billie Eilish, Lana Del Rey, Beck and Lizzo in a hotly-contested category.

Accepting the award from 'Show Me Love' singer Robyn, Taylor said: "I am honoured and I am very excited about this.

"I want to say hello and thank you to all of the artists that are here tonight, I am such a fan of all of you. I am inspired by all of you.

"But most of all, I want to say thank you to the fans because they are the only reason that I get to do this." 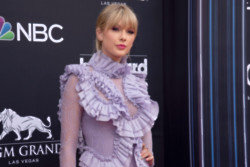 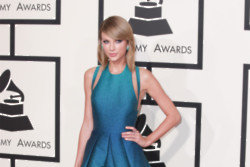 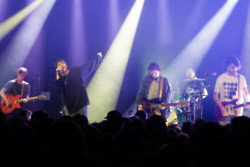