Wu-Tang Clan have been announced as the Friday night headliner at Boardmasters. 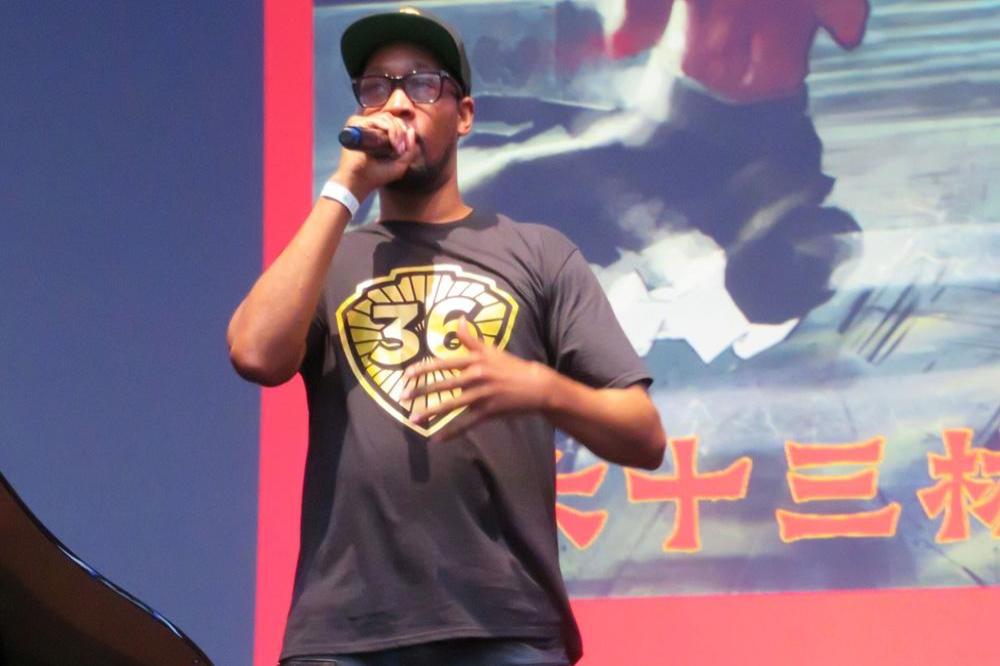 The legendary hip-hop collective - which features the likes of RZA, GZA and Method Man - will mark the 25th anniversary of their seminal debut album 'Enter the Wu-Tang (36 Chambers)' with a special performance on the main stage at the seaside extravaganza, which is held between August 7 and August 11 at Watergate Bay, Newquay, Cornwall.

The 'Gravel Pit' hitmakers - who have four gold and platinum studio albums to their name - have collaborated with the likes of Kanye West, Nas and Busta Rhymes over the years, so it's likely they may be joined by some special guests.

'Let's Dance To Joy Division' hitmakers The Wombats have also been confirmed as the Land Of Saints stage headliner.

Florence + The Machine and Foals were previously announced as the Saturday and Sunday night headliners respectively.

Tickets for Boardmasters are on sale now.

tagged in Foals The Wombats