Take That Play Bingo Between Shows

Take That have revealed they've been keeping themselves and their crew entertained backstage while on their UK tour by organising games of bingo and quizzes.

Take That play bingo between their shows. 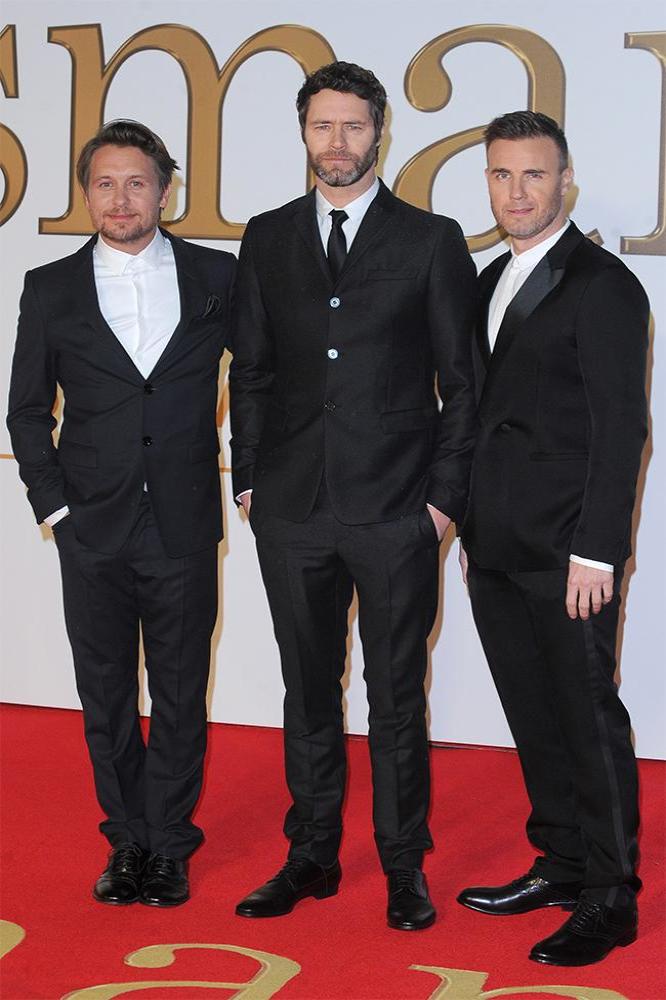 The three-piece group - featuring Gary Barlow, Howard Donald and Mark Owen - are currently on tour around the UK, and revealed they have been keeping their 20 dancers, eight-piece band and numerous crew members entertained backstage by organising "little events" including quizzes and games of bingo.

Gary explained: "On days off we organise little events.

"We've got a big cast with us. We'll do a quiz night one night, just nice communal events to get everyone together. We did bingo and it went down a storm."

The 44-year-old frontman - who worked as a bingo caller before finding fame with the group - continued to say they aren't the party animals they once were, and instead prefer to take exciting trips while on the road, as they did on their day off in Scotland.

He explained: "We were in Scotland the other day staying on Loch Lomond. The hotel let us go up in their little seaplane. Scotland is the most beautiful place."

And 47-year-old Howard admitted they are taking much better care of themselves nowadays and abide by strict diets while touring.

He told Free Radio: "We have our own chef who makes us our own food. Which is kind of gluten free, very energising stuff, very healthy - nothing fattening that's gonna make you weighed down."