Take That's Gary Barlow has revealed he and his bandmates are keen to hit the road again and may even record another album.

Take That are "desperate" to get back out on the road. 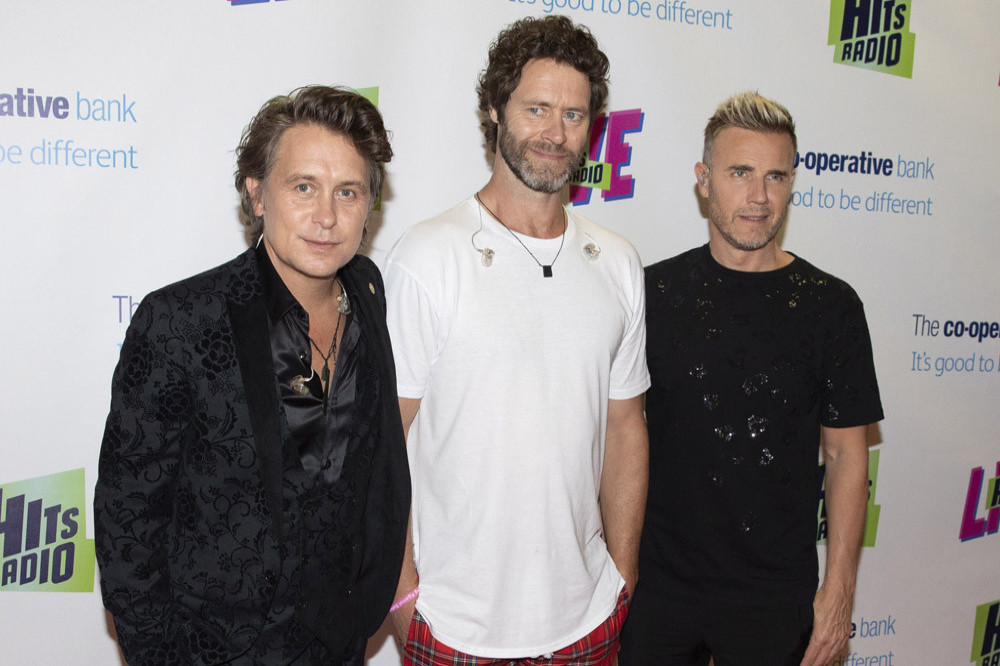 Frontman Gary Barlow previously claimed the 'Back For Good' hitmakers – completed by Howard Donald and Mark Owen – wouldn't reconvene until 2023, but fortunately for fans it sounds like they will be back sooner than anticipated, with a new album and tour on the cards.

He told The Sun newspaper's Bizarre column: “We’re desperate to come back and do something as soon as big venues are up and running again.

“I don’t know what it will be yet, whether it’s a tour or album, or both even. But Take That are going nowhere."

A special 40th anniversary show is also being discussed before the decade is out.

He said: “I think we will, as long as we are all fit and healthy. I think we all love the experience of being on stage. We love being in Take That.

"That greatest hits album marked a moment for us, and we are happy for that moment to just hold there, but I don’t think it will be long before we’re back. The touring side is such a big part of it for us, so we’ll wait until people are safely back and feeling confident.”

The 50-year-old star will be joined by special guests Anne-Marie and Craig David and an all-star band featuring the likes of Jamie Cullum, James Bay, Mica Paris, Tom Fletcher and Guy Chambers.

The starry entertainment programme will see him "bring together a supergroup of artists and musicians to perform classic songs from past and present", and is inspired by his lockdown 'Crooner Sessions', which saw him duet remotely via Zoom with the likes of Sir Elton John, Ronan Keating, Queen's Brian May, Rick Astley, his old bandmate Robbie Williams, and more.