Take That have confirmed they are working on a new Greatest Hits tour and album for 2019.

Take That are putting together a Greatest Hits tour and album for next year. 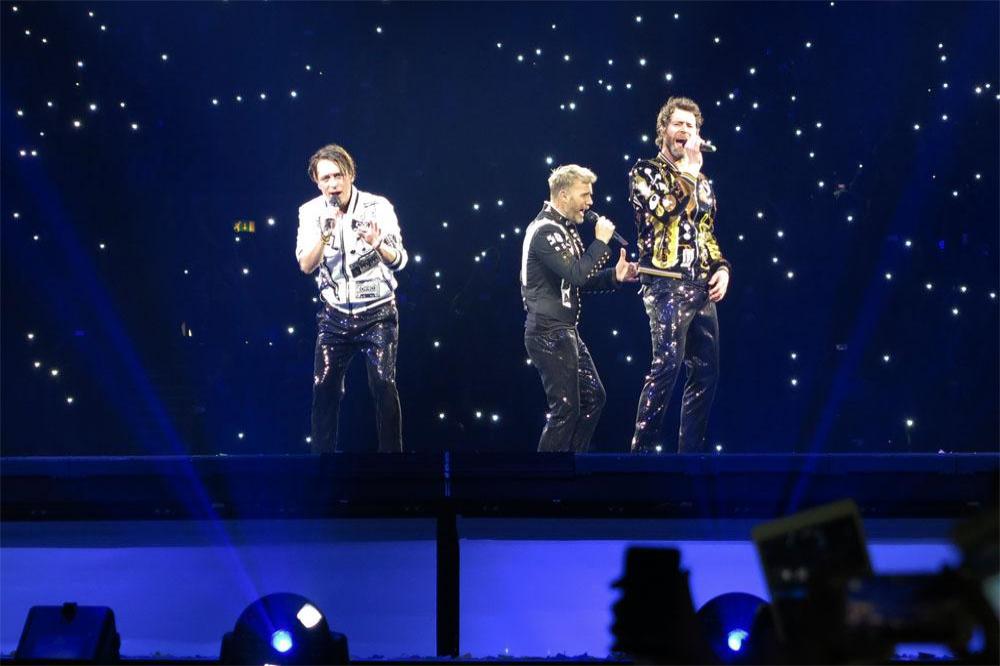 The 'Back For Good' hitmakers - currently comprised of Gary Barlow, Mark Owen and Howard Donald - have been teasing fans for months with their plans to mark their 30th anniversary in 2022, but now they've confirmed they'll be heading out on a world tour in 2019, which will be accompanied with a new record of old and new songs.

Mark said: "We've been wanting to put a Greatest Hits tour together for the end of the year.

"Now we are spending a bit of time finding the right arrangements with the view to a Greatest Hits tour next year."

The 46-year-old heartthrob says that their touring musical 'The Band' - which is set to become a movie - has got people hyped about their music again.

He told the Daily Star newspaper: "It's perfect that the musical has come at the same time, it feels like a celebration and rightly so - we've been at it for a while."

Frontman Gary has revealed they've given their old songs a spruce up so they sound like they've been produced now.

He explained: "We got all the old multi-track tapes to our songs and digested them - making them sound like they should today.

"There's a few that we've really reimagined from scratch, we are trying to give fans an experience where some we have revisited 100 per cent and others 50 per cent."

Mark also quipped that they've been able to make the tracks include more vocals from the three of them, than part-time member Robbie Williams and ex-bandmate Jason Orange.

He laughed: "It's lovely muting stuff. We are just putting more of us three on ever song."

The 'Giants' hitmakers had been keen to get Jason - who quit in 2014 - and Robbie on board to mark their 30th anniversary, But Gary previously said he'd given up on the idea of Jason coming back because he isn't keen on returning to music.

Gary said: "At the end of the day you've got to accept someone doesn't want to do what you're doing anymore."