Take That have announced a 2019 UK and Ireland 30th anniversary tour and new album 'Odyssey' to mark the milestone.

Take That have re-imagined their greatest hits for new LP 'Odyssey' and announced a 30th anniversary tour. 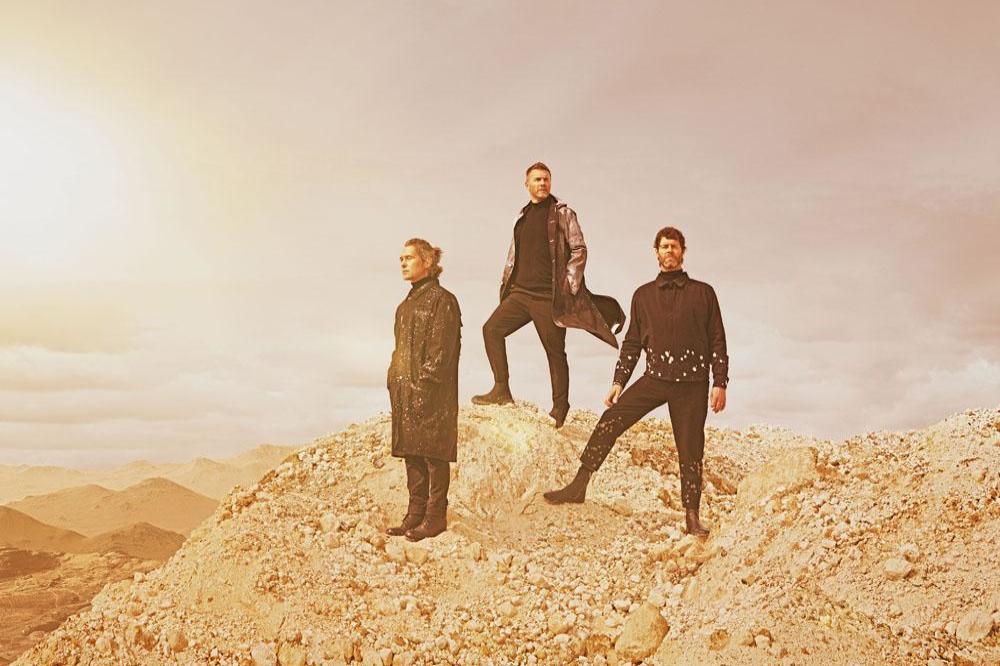 The 'Back For Good' hitmakers - Gary Barlow, Mark Owen and Howard Donald - have today released lead single 'Pray' from the forthcoming record, and Gary has assured fans that they have been "respectful" to the original songs, which have been overseen by long-time producer Stuart Price, whilst also giving them a new lease of life.

Gary said: "Some have been reworked, but without spoiling what people loved about them in the first place.

"You've got to be respectful, but at the same time, you've got to let the ambition of doing something new and refreshed come through as well."

The extensive run of dates in the UK and Ireland kick off on April 15, 2019, including six stops at London's The O2, before wrapping in Huddersfield at the John Smith's Stadium on June 4.

The 'Rule The World' group will be joined by special guest and fellow northerner, 80s pop star Rick Astley on the road.

'Odyssey' is released on November 23, tickets for the tour go on sale on September 28 from 9.30am.

Thursday 02 May, London The O2

Saturday 04 May, London The O2

Wednesday 08 May, London The O2