Take That will feature some "fun" new tracks on their upcoming greatest hits album. 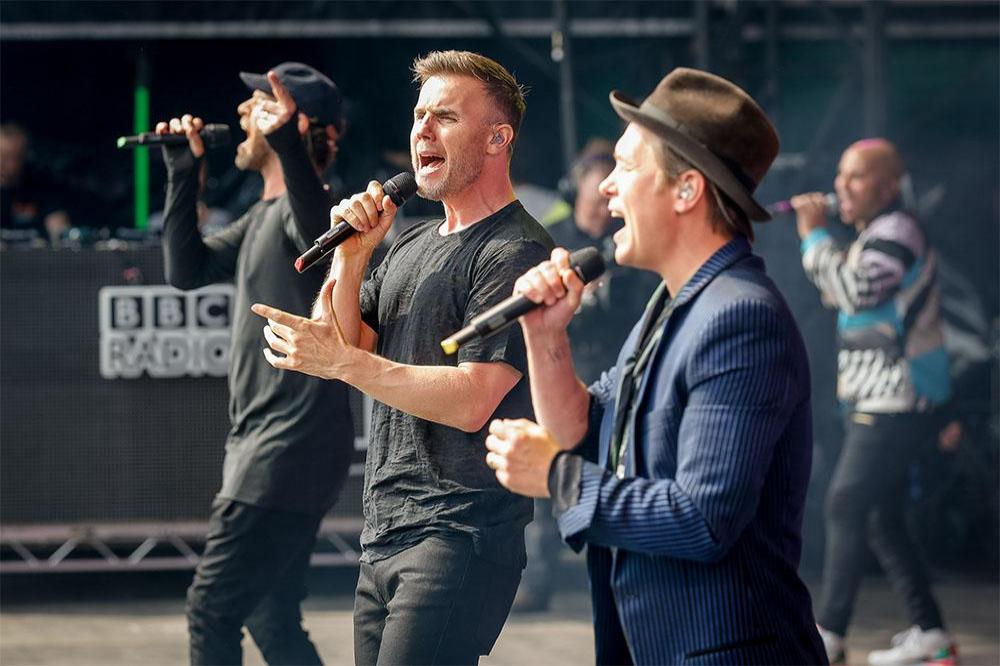 The 'Never Forget' hitmakers - which comprise Gary Barlow, Mark Owen and Howard Donald and previously featured Robbie Williams and Jason Orange - will mark their 30th anniversary with a new compilation and not only will fans be treated to reworked versions of their classic hits, they will also get to hear some of their most "upbeat" material yet in the form of hew songs.

Gary, 47, told The Sun newspaper: "The new ones are fun, they're very up tempo. The first CD on the album is definitely a party one, its upbeat and lively.

"It's a celebration - even with the ballads we've tried to make them feel uplifting."

However, 46-year-old Mark admitted there's a drawback to having high energy songs as he struggles to keep up with the choreography these days.

The 'Patience' group revealed earlier this month they had some "exciting announcements" coming up about their plans for their milestone anniversary.

Gary tweeted "There are some exciting announcements coming from TTIII soon. We've an extremely important release coming this Winter in the form of a Greatest Hits with a twist. (sic)

"Then in 2019 we will turn our recordings into a live show featuring all the hits from the last 3 decades."

Meanwhile, Howard previously said he'd love to see Take That - who got back together as a quartet without Robbie in 2005 - as a five-piece again.

He explained: "A five-piece would be incredible. Whether that ever happens or not, that's a different story. My gut's telling me no. I'd love it to happen.

"That's the nice thing, that we can all hope it will happen but, you know, no pressure on anybody to do anything." 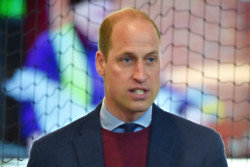