Black Eyed Peas star Taboo has claimed his former band mate Fergie turned down a reunion with the group to work on her second solo album, 'Double Dutchess'.

Fergie turned down a Black Eyed Peas reunion to work on her solo album. 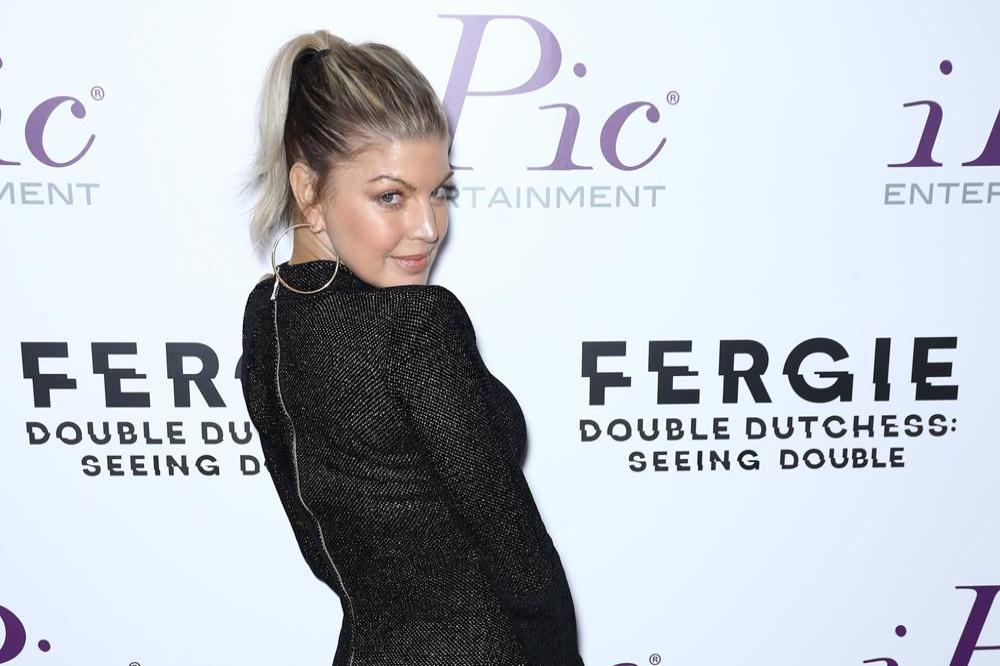 That's according to her former fellow band member Taboo, who claims the 'I Gotta Feeling' hitmakers - also made up of will.i.am, apl.de.ap, and Jessica Reynoso - offered the 43-year-old singer the chance to team up with them again but she wanted to work on her second album, 'Double Dutchess'.

Taboo - who battled testicular cancer in 2014 - said: "When I beat cancer I felt rejuvenated, like I wanted to be back on stage again.

"When we asked Fergie if she wanted to rock with us, she said respectfully, 'I'm going to do the 'Double Dutchess'.'

"And I felt like time waits for no man, so we went in to create the album 'Masters of The Sun Vol. 1', knowing we had to go back to celebrating the accomplishments of us being a trio."

Jessica has since replaced Fergie in the band, but will admits it felt normal being a trio because he, Taboo and apl.de.ap were the co-founding members of the group.

He said: "Returning to the trio that we were wasn't something which felt jarring or foreign to us.

"Because we are the origins of what we created, it's not foreign at all."

The Peas have now set their sights on collaborating with legendary actress Joanna Lumley, who is a big fan of the band and is to host a 20th anniversary TV tribute show for the group on Saturday (22.12.18).

will added to The Sun newspaper: "We would love to collaborate with Joanna. It would be her as Patsy from 'Ab Fab' in a sketch that turns into a song. It would be a hoot."

The Peas previously admitted they were planning to offer the original "Fergie", Sarah Ferguson, the Duchess of York, a place in the band after will bonded with her when they met Oprah Winfrey to discuss a poetry project.

Speaking in July, he said: "I was gonna call Princess Beatrice and take her mum's offer up, we're going to bring the duchess in. I'm sure nobody will notice.

"We talked about doing a project together because she has awesome poems, poetry that she does. 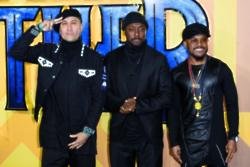 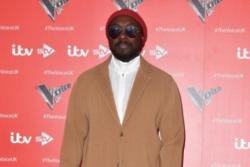 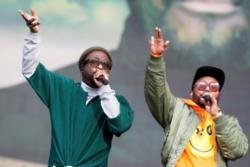