Sum 41 will go out on tour in support of their new album '13 Voices' in the UK next year. 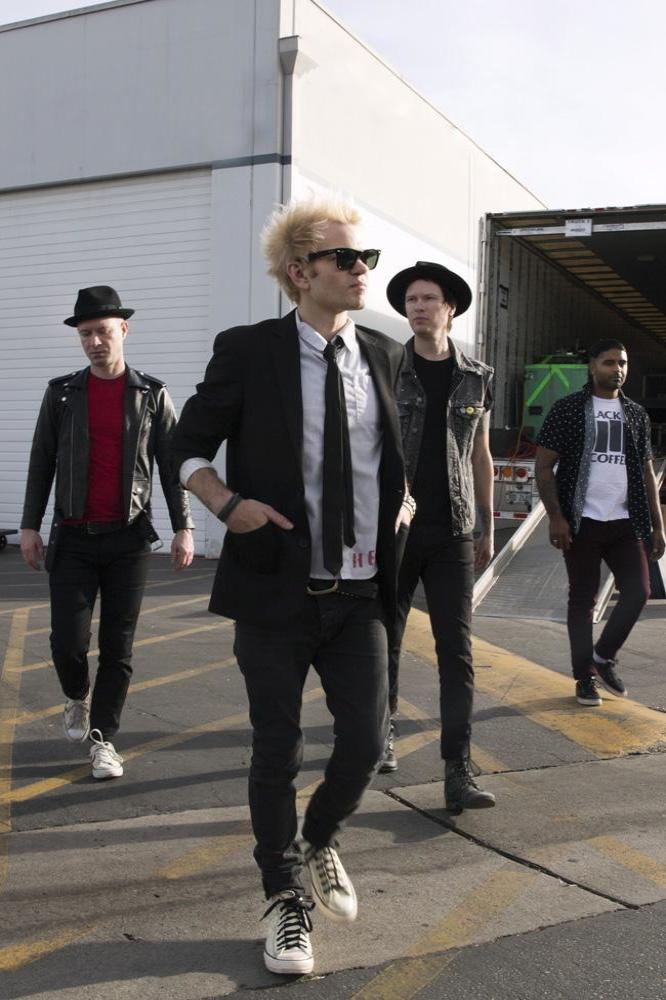 The 'War' hitmakers will embark on a small run of shows in February and March of next year in support of their new album '13 Voices'.

The tour will kick off at Birmingham's o2 Academy on February 24 and will conclude at Southampton's o2 Guildhall on March 6.

The pop punk band finished a tour in support of 2011's 'Screaming Bloody Murder' in April 2013, and at the time frontman Deryck Whibley feared the band would be over for good due to the severity of his alcohol addiction.

Asked if he ever felt like the band would break up, the 36-year-old rocker recently told BANG Showbiz: "Yeah I did, I mean possibly. I said it was possibly over. I didn't know if I wanted to do it anymore. When we got off the tour for 'Screaming Bloody Murder' the last record, I didn't know if I was ever going to do it again. We toured that record for three years straight and we were so burnt out. It just felt like what else are we going to do? It felt like it was over."

Now the 'In Too Deep' have released their first album in five years and Deryck feels they've been given a second chance.

Deryk - who is joined by Dave Baksh, Jason McCaslin

Tom Thacker and Frank Zummo in the group - said: "It totally feels like a new chapter. It feels new and different. The thing is we are a five-piece band now and being on stage feels different and better than it ever has by far."

Deryck - who was previously married to fellow rock musician Avril Lavigne from 2006 until 2010, and married Ariana Cooper last August - admits that their previous album 'Screaming Bloody Murder' was "weird and "scary" and he feels like a totally different person this time round and can't wait to make another album already.

He said: "I think even though that record was really weird and scary to make I think I've gotten over those past few years. They were so strange and difficult that now it feels like it is so good. I can't wait to get into another record. It's the complete opposite of how I felt last time." 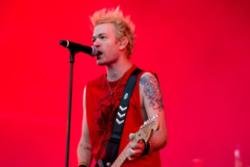 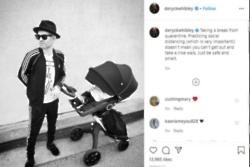