The Streets will perform a virtual pay-per-view club show on August 6 to mark the release of their acclaimed mixtape, 'None Of Us Are Getting Out Of This Life Alive'.

The Streets will play their first club show in 15 years via live-stream. 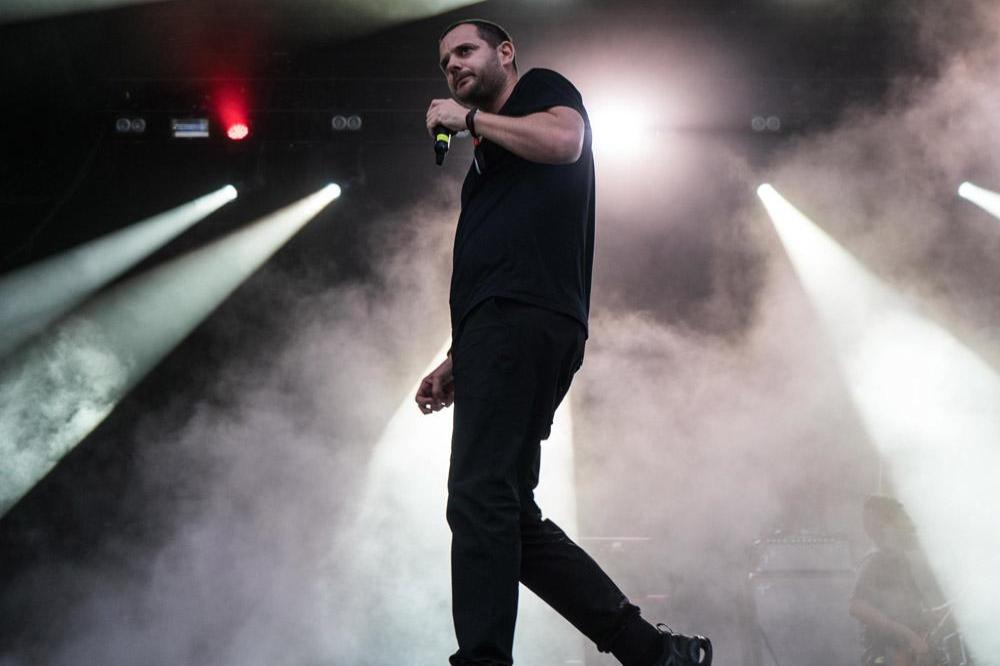 Mike Skinner and co will mark the release of their recently released star-studded mixtape, 'None Of Us Are Getting Out Of This Life Alive' - which features the likes of Tame Impala's Kevin Parker, indie rockers IDLES and Ms Banks - with the one-off intimate pay-per-view set streamed from Hackney's EartH venue in London on August 6 in HD/4K quality.

The Streets - who are also performing as part of Live Nation's Live From The Drive-In gigs this summer - teamed up with Island Records, Eagle Rock Entertainment and Globe Productions to put on the virtual gig for fans.

The 'Fit But You Know It' hitmakers are also ask those buying tickets to voluntarily add a donation to Show Racism the Red Card.

He explained: "I'm not massively into live-streamed gigs, though.

"But at the moment I don't think the technology's there to do a live show [well] over the internet."

The 'Call My Phone Thinking I'm Doing Nothing Better' hitmaker also admitted he thinks the live music scene has been an "absolute bloodbath" in recent months.

The 41-year-old star acknowledges that the coronavirus lockdown has had a dramatic impact on the music industry, but he's trying to remain as upbeat as possible.

"It's been quite strange because on one side it's completely the same, pretty much. And then on the live side, it's an absolute bloodbath.

"We're doing a drive-in tour and I'm trying to sort of keep it together, really, and, well, get everyone paid.

"I think empathy is something that we've all found in ourselves during this lockdown that some of us I don't think really thought we even had. And that's a beautiful thing. But, yeah, there's been winners from this and boy are there losers.

"I think some things have just been fast-forwarded five years to the place that they were going to end up anyway. And other things, like perhaps live music and theatre, have just had an incredibly tough time of it."

Pre-sale tickets for The Streets' live-streamed gig are priced at £10 and go on sale at 9am on July 14, and general sale tickets cost £15 and will be available from July 16. 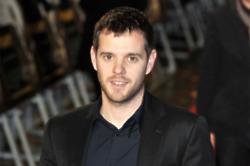 Mike Skinner says live music scene has been a 'bloodbath'