Stevie Wonder planned to jam with Bill Withers before his death

Stevie Wonder was planning to have a jam session with the late Bill Withers months before he died.

Stevie Wonder was planning to hit the studio with late soul legend Bill Withers before his passing. 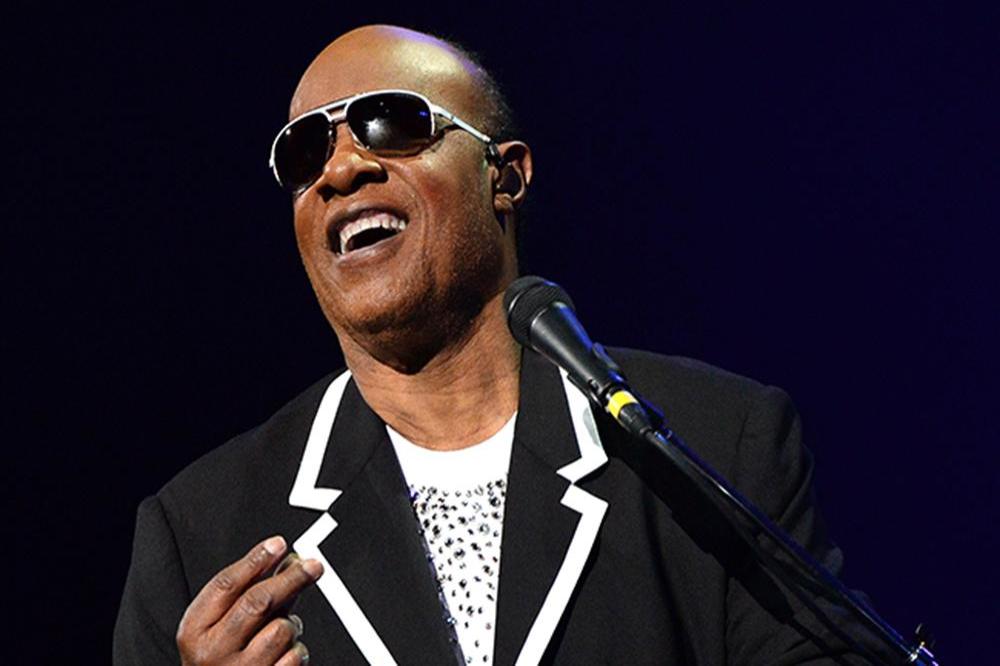 The 'Isn't She Lovely' singer had been in constant contact with the 'Ain't No Sunshine' hitmaker right up until his death from heart complications, aged 81, last week, and has revealed the pair were planning to play music together.

Wonder - who helped induct the music icon into the Rock and Roll Hall of Fame in 2015 - told Billboard: "We'd been texting each other.

"He texted me in January telling me how much he appreciated me being there for him.

"Then in February he texted again talking about playing together.

"And I responded that it would be my pleasure, my joy.

"Just let me know and I'll be there. That's the last message I got from him."

The 69-year-old star has called on his fellow musicians to record an interpretation of one of Withers' many hits - which also include 'Lean On Me' and 'Lovely Day' - to keep his legacy "ever strong", whilst he sent his condolences to his widow Marcia and their family.

He added: "May the greatness of Bill Withers live forever.

"People will be listening to his songs and reading his lyrics like they do with great writers from ages ago, saying he was amazing. And yes, he was.

"We've got to show a lot of love to his wife and children and keep the legacy of what he left behind going ever strong.

"I think every artist, at some point, should record one of his songs on their projects. That's how you keep it going. He deserves that."

Withers - who won three Grammy Awards throughout his illustrious career - stopped making music in the 1980s.

However, his songs have been a beacon of hope for people around the world, and many health care workers and artists have been covering 'Lean On Me' as an anthem during the ongoing coronavirus pandemic.

Tributes continue to come in for the much-loved star, with Lenny Kravitz and Beach Boys star Brian Wilson among the latest to honour him.

Lenny tweeted: "Rest in power Bill Withers. Your voice, your songs, and your total expression gave us love, hope, and strength. My soul always has and always will be full of your music."

"Bill was a "songwriter's songwriter" and wrote so many great songs like "Ain't No Sunshine" and "Lean On Me." A real loss. Love & Mercy to Bill's family. - Brian (sic)"

Withers is survived by Marcia and their two children, Todd and Kori. 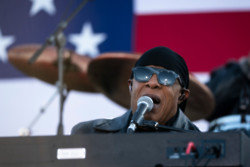 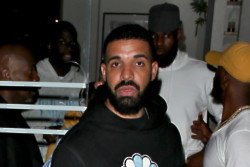