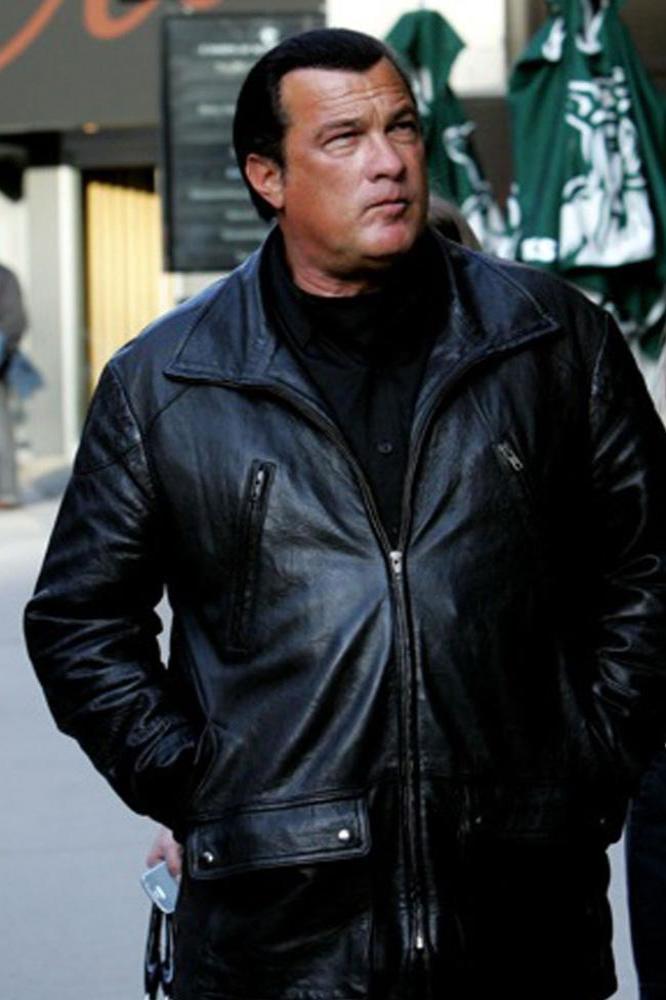 Hollywood actor Steven Seagal performed at a concert for pro-Russian separatists in Crimea on Saturday (09Aug14).

The Under Siege star is a keen supporter of Russian President Vladimir Putin and sparked controversy when he defended the leader's invasion of the peninsula in March (14), calling the leader's actions "very reasonable".

Putin sent troops into Crimea to annex the region from the Ukraine and reclaim it as a Russian territory, and Seagal has shown his support for pro-Russian citizens by performing with his blues band at a concert organised by Russian nationalists.

He took to the stage in the Crimean city of Sevastopol, where Russia's fleet of ships is based, and the separatists' flag hung in the background as he played the guitar.

The actor was dropped from the bill of an Estonian music festival this summer (14) for his controversial remarks. 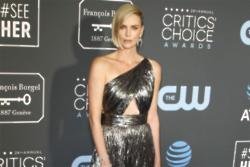 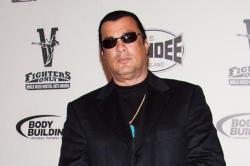 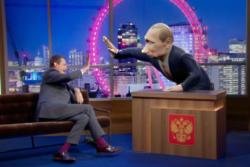