Steve Forrest has left Placebo and will be replaced by former Colour of Fire drummer Matt Lunn. After joining the group in 2008, Forrest has "amicably" departed the band to focus on his own music.

A statement from the group reads: "The split is very amicable and Steve was keen to pursue his own musical ambitions, and has been writing and recording his own material over the last few years.

"Brian Molko and Stefan Olsdal would like to thank Steve for all his work with the band and wish him all the very best in his future career."

Fans should expect to get their first look at the new line-up when the group take to the stage on their UK and Ireland tour later this month.

Beginning in Dublin at the Olympia on February 25, it'll tour throughout the UK and Ireland before ending with two nights at London's Hammersmith Apollo, on March 24 and 25. 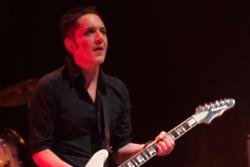 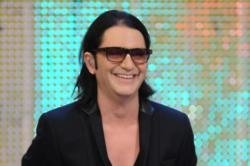 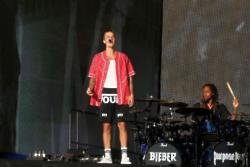