Steps have big plans in the pipeline to mark their 25th anniversary next year and would like to host their own festival in the future.

Steps have big plans in place for their 25th anniversary next year. 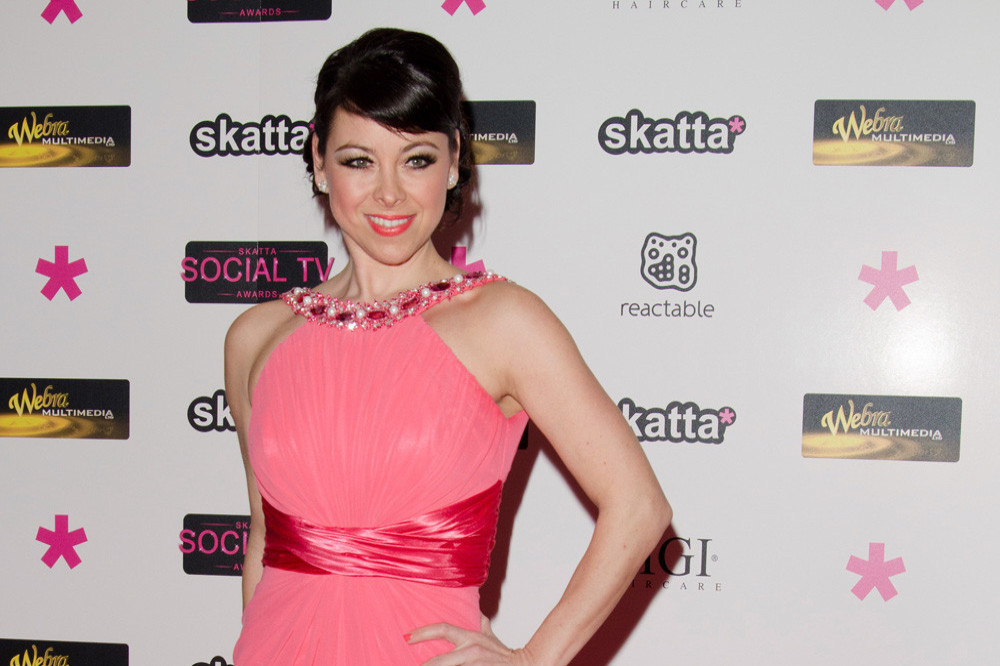 The 'Chain Reaction' hitmakers - comprising Claire Richards, Lee Latchford-Evans, Lisa Scott-Lee, Faye Tozer and Ian 'H' Watkins - will mark the milestone in 2022 and as well as a tour, they also have some other surprises in store for their loyal fanbase.

Speaking to the Daily Star newspaper's Wired column, Lisa said: "There's plenty in the pipeline that's new. Big plans are already in place for that.

"I can't say that much or I'd get in trouble.

"It's nice to keep a bit of mystery, but we like to keep it fun and give back to our fans who have been so loyal over the years."

According to the newspaper, the chart-toppers have a remix of mega-hit '5,6,7,8' in the works, though this hasn't been confirmed as of yet.

The 45-year-old singer teased that she would love for the pop group to host their own festival one day.

Lisa added: "We've never really done festivals. I'd love to do one so maybe we will get a chance to put on our own. Who knows!"

And when it comes to choosing the setlist for their gigs, Steps have the power of streaming data to know which songs their fans love the most.

She added: "That's the hardest thing because the back catalogue is massive and now we have new hits as well.

"One of the key factors we didn't have years ago was access to streaming info, so we can see which songs are more popular with the fans.

"It's like planning a wedding and I love every aspect of it."

Steps recently joined forces with 'RuPaul's Drag Race' judge and singer Michelle Visage on a version of 'Heartbreak In This City', which is set to feature on 'What the Future Holds Pt. 2'.

The companion LP to 2020's 'What the Future Holds' is released on September 10, and boasts 10 new tracks and four stripped-back versions of their recent singles.