Stefflon Don is giving herself two months of solid dance rehearsals in a bid to pull off her best shows yet on her November UK headline tour.

Stefflon Don is giving herself two months to prepare the dance moves for her tour. 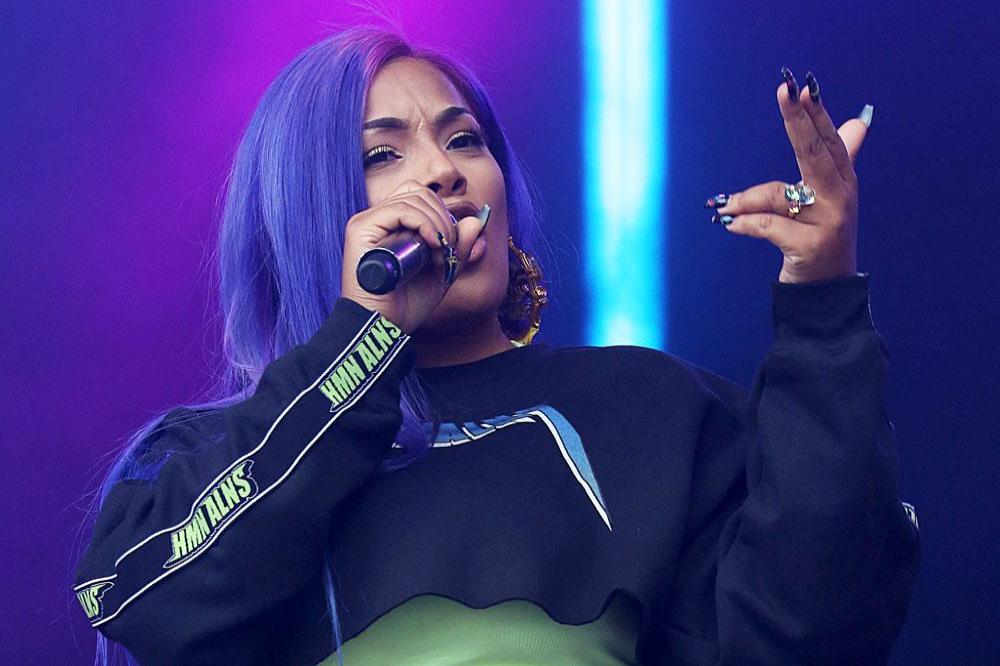 The 'Hurtin' Me' hitmaker is working hard to make sure her second UK headline run, which kicks off in Cardiff, South Wales, on November 23 - and includes a homecoming show at London's Hammersmith Eventim Apollo on November 29 - will be her best yet, by focusing all of her energy on the choreography.

Speaking to Newsbeat from BBC Radio 1 Xtra Live at London's The O2 arena over the weekend, Stefflon said: "I'm having a two month serious prep so I can get everything bang on with the choreography."

The 26-year-old rapper has also been direct messaging her collaborators - including Skepta, French Montana and Ne-Yo - in a hope that they will all come out on stage with her at some point during the tour.

She said: "I'm trying to bring out everybody I've collaborated with. It's my biggest tour and I'm not joking.

"I've been hollering people and they're all like 'Yeah, yeah, of course.'

"I want it to be a moment the audience will never forget.

"I love to put on a show and I want people to see I'm really serious."

It features trap-influenced 'What You Want' with Future, which she recently admitted took a lot of hard work to get right for the in-demand hip-hop star.

She said: "Well last year I actually went on tour with him. We did a Europe tour and the last date was London and then we hit the studio. 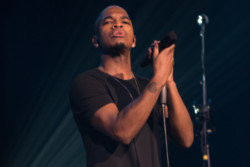 Ne-Yo: My wife won't let me get a vasectomy 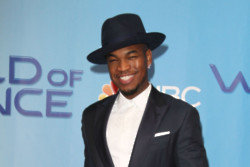 Ne-Yo is to become a father for the fifth time