Sir Tom Jones, Gary Kemp and Sir Tim Rice are among those to have paid tribute to the late Les Reed.

Sir Tom Jones has led tributes to his collaborator Les Reed after the songwriter passed away. 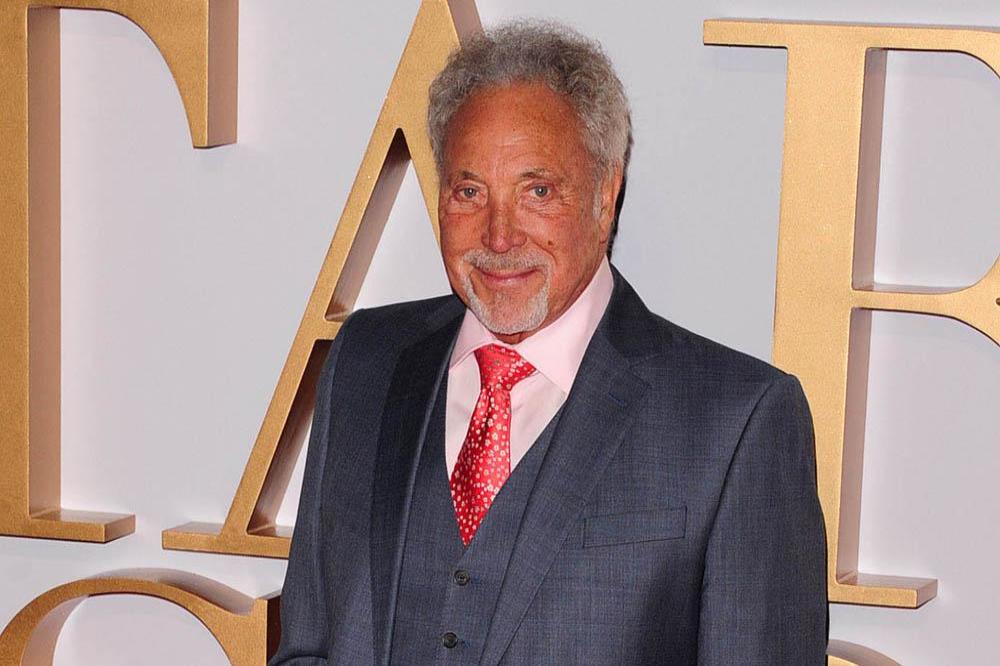 Les - who wrote 'The Voice' coach's debut single 'It's Not Unusual', as well as his hit 'Delilah', and songs for the likes of Dame Shirley Bassey, Elvis Presley, Engelbert Humperdinck and Bing Crosby - has died at the age of 83, his family confirmed on Tuesday (16.04.19), and the 78-year-old Welsh crooner has remembered his friend as being very "gifted".

Tom wrote on Twitter: "Sorry to hear the news of the passing of my friend and colleague Les Reed.

"Les was a gifted songwriter who was instrumental in penning many a hit, incl two important songs for me - 'It's Not Unusual' and 'Delilah'. Les was a lovely man, whose legacy will live through his music. RIP Les.(sic)"

He tweeted: "A master of British songwriting has left us.

"Here's to the great Les Reed, a beautiful, gentle man who gave us giants like There's a Kind of Hush, Delilah and the Last Waltz.(sic)"

And composer Sir Tim Rice believes Les' spirit will live on through his classic songs.

He wrote: "Les Reed, one of the all-time great British songwriters, and top bloke, has died. He was composer of countless hits that will live on for years, decades, to come.

"All his music biz chums will miss him enormously and will never forget his songs, talent and generosity of spirit. RIP Les."

American singer Connie Francis, who recorded a version of 'Kiss Me Goodbye' in 1969, is saddened by the loss of her "dear friend", who she hailed a "gentleman".

She wrote on Facebook: "I cannot begin to tell you how saddened I am by the loss of my dear friend, Les Reed. Les gave new meaning to the word 'gentleman'.

"He was an outstanding musician and composer. I loved working with this wonderful man. Recording the 'Songs of Les Reed' was one of the highlights of my life. Godspeed Les, you will always live in my heart."

The songwriter - who joined the John Barry Seven as a pianist in 1959 before making his name as a songwriter in the 1960s - is survived by his daughter Donna and grandsons, and they are "immensely proud" of all his achievements.

They said in a statement: "We are all so immensely proud of everything Les achieved in his incredible lifetime. We know that his name will be remembered for what he did for music and that he will always live through his songs and compositions for the rest of time."