R&B star Omarion has been arrested for failing to appear in court to contest a traffic ticket.

The former B2K star's car was pulled over for running through a stop sign in the San Fernando Valley, California on Friday morning (18Jul14) and when an officer checked his license, he discovered there was a warrant out for his arrest.

The singer was arrested and taken to a nearby police station for booking. 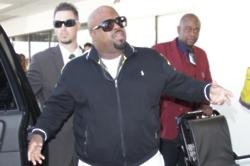 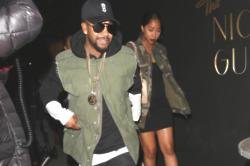 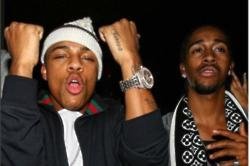