Melanie C has revealed the band adopted their Girl Power slogan after being told they wouldn't make it as an all-female group. 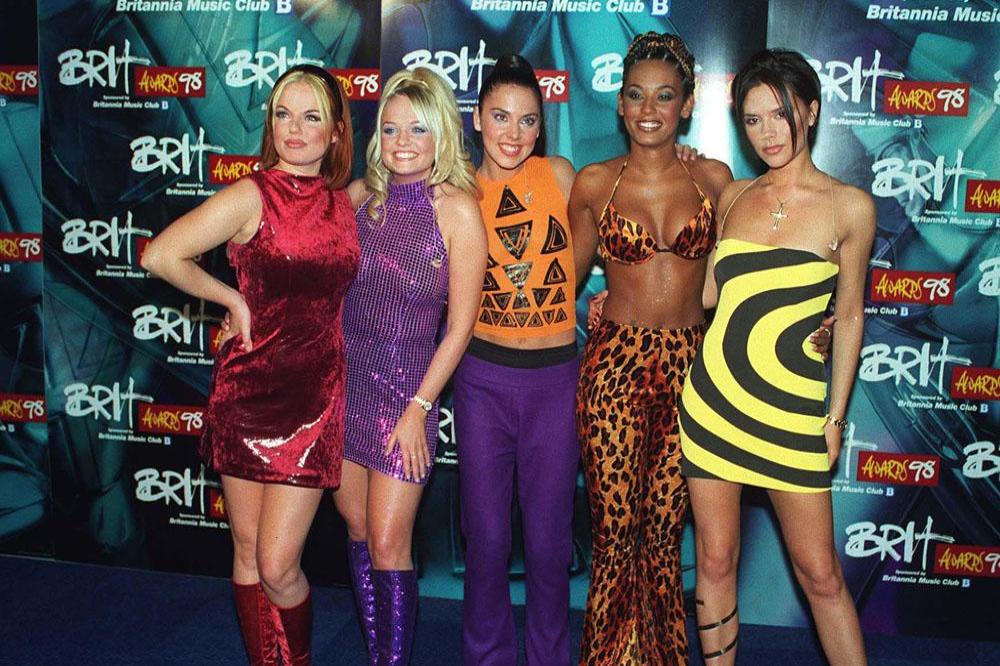 The 90s girl group - made up of Melanie C, Geri Horner, Emma Bunton, Mel B and Victoria Beckham - popularised the phrase after being told they would never be successful because girls only buy records by the opposite sex.

However, the comment only made them even more eager to become major stars and prove the sexist music industry professionals wrong.

Appearing on Jessie Ware's 'Table Manners' podcast, Melanie - who is also known as Sporty Spice in the 'Say You'll Be There' group - explained: "We started talking about girl power because we experienced sexism in the industry.

"'Cause we were just five girls, we wanted to be famous, we wanted to be pop stars and quite quickly we were being told girl bands don't sell records, you can't be on the front cover of magazines because girls buy records by boys.

"We were like, 'Seriously, don't say that to the Spice Girls, that's like a red rag to a bull.'

"So that's when we started talking about girl power and we knew, actually, we had a really important point to prove, and it was great because it gave us a fire in our belly."

After becoming the poster girls for Girl Power, the five-piece soon realised they also had a strong LGBTQ+ following, and that's when they started fighting for "people power".

"And we knew that at the time, but we didn't realise how important it was and the impact that it was having."

Meanwhile, a new documentary marking the 25th anniversary of the Spice Girls' iconic debut single, 'Wannabe', is set to air next year.

Channel 4 will show 'Girl Powered: The Spice Girls' to celebrate the milestone of the mega-hit, which was released in June 1996, and the rise of Geri (Ginger Spice), Emma (Baby), Melanie, Victoria (Posh) and Mel B (Scary).

The 'Viva Forever' hitmakers shot to fame when young women who behaved in a similar way to their male counterparts were dubbed 'Ladettes'; the same time as the Britpop movement, which was dominated by major rivals Oasis and Blur.

But the 90s icons were set on spreading girl power around the globe.

Fans of the Spice Girls can expect plenty of archived footage of the five-piece over the years, right up until their 2019 reunion tour, without Victoria.

The documentary comes from 72 Films, who most recently released the three-part series 'Jade: The Reality Star Who Changed Britain', about late 'Big Brother' star Jade Goody.