The Spice Girls have announced the re-release of their final album, 'Forever', on vinyl.

The Spice Girls are set to re-release their 2000 album, 'Forever', for the first time on vinyl. 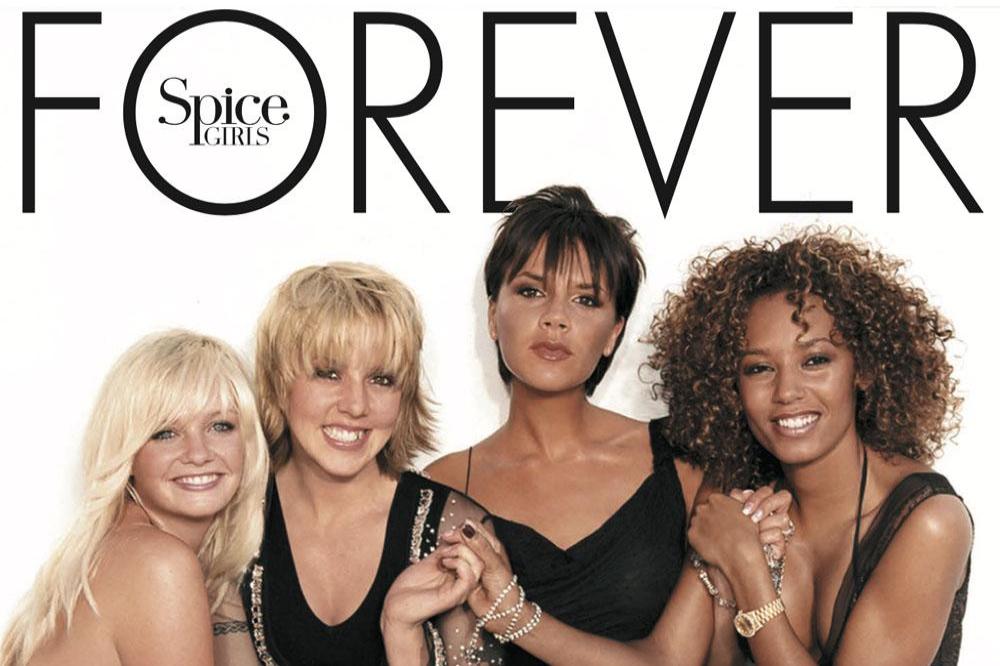 To mark the 20th anniversary of the 'Viva Forever' group's iconic farewell record, the only one not to feature Geri Horner (Ginger Spice), fans can get their hands on the collectable on November 20.

It comes with a gatefold sleeve, four collectable art prints and artwork designed just for the vinyl release.

The vinyl features chart-topping single, 'Goodbye', as well as 'Holler' and 'Let Love Lead The Way'.

Meanwhile, it was recently reported that the Spice Girls will mark their 25th anniversary by remaking their 'Wannabe' music video.

The 'Mama' hitmakers will celebrate the career milestone next year, and though they had initially been discussing going out on the road again, the coronavirus pandemic has halted their live performance plans, so they are now focusing their attention on their smash hit debut single.

A source claimed: "The Spice Girls were hoping to hit the road in 2021 to mark their big anniversary but now it's not possible because of the pandemic.

"They're all in touch weekly and are trying to come up with new ideas on how they can do something special to mark the big day.

"Mel C suggested doing something around 'Wannabe' -- including the idea of possibly re-working the video for social media.

"There are so many options and nothing is off-limits. They want to give the fans something special."

However, the insider admitted it's "extremely unlikely" that Victoria will be joining her bandmates in their anniversary plans.

The deluxe track-listing for the 'Forever' vinyl is:

'Right Back At Ya'

'Get Down With Me'

'If You Wanna Have Some Fun' 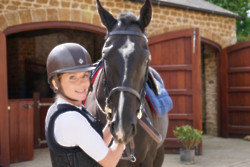 Geri Horner got confidence from horse 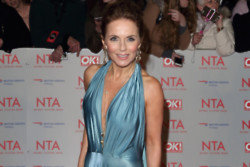