Hip-hop legends De La Soul, Sigma, Ella Eyre and more have been added to the line-up for Liverpool's International Music Festival this July. 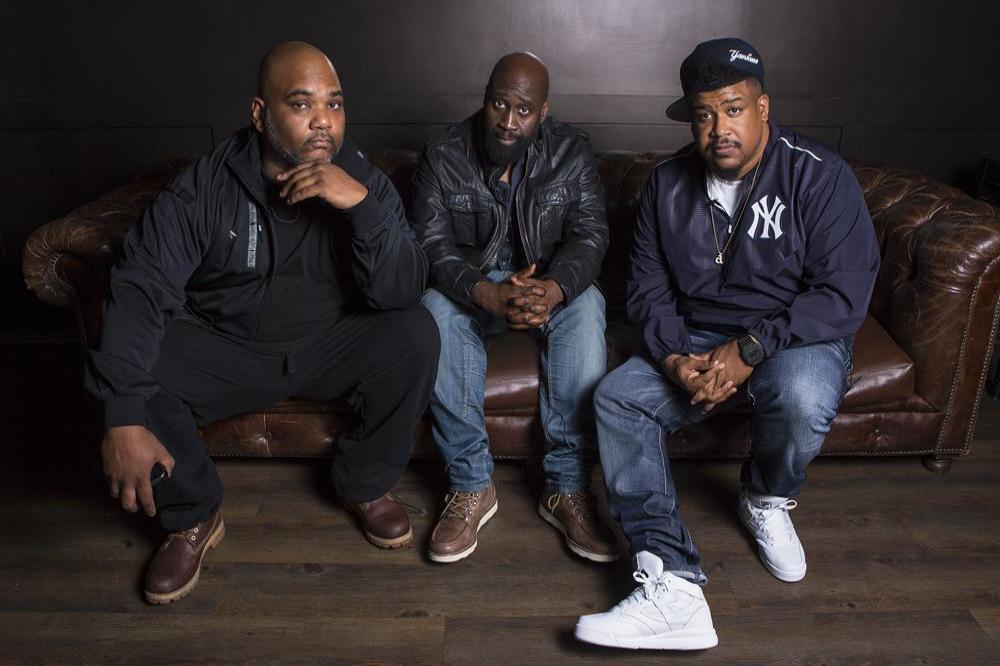 The New York hip-hop legends - who celebrate the 30th anniversary of their seminal LP '3 Feet High and Rising' on March 14 - will play the northern city's Sefton Park, along with the likes of the 'Coming Home' duo, 'Just Got Paid' hitmaker, English-Irish rapper and funk-and-soul star, this summer.

Yaw Owusu, LIMF's music curator said: "Amidst a stellar set of music events in Liverpool this year, I'm glad that again LIMF is able to do what it does best as it presents an accessible, inclusive and musically diverse line up that continues to be a platform for great performers and performances and truly reflects what's happening here in Liverpool.

"Seven years in, it really feels like LIMF is hitting its stride and continually pushing the agenda. I look forward to seeing many people from across the city, the country and further afield, come together to enjoy great music in Sefton Park at LIMF 2019."

The 'We Are Family' hitmakers, sisters Kim and Debbie Sledge, will be joined by their sibling Kathy for the spectacular live show celebrating the music of the disco era.

The iconic group will be joined by the Manchester Camerata Orchestra - who opened Glastonbury Festival in 2017 - and special guests, including DJ Mark Armstrong, as they put on an unforgettable show playing reimagined renditions of their biggest hits and songs from the period which saw their collaborator Nile Rodgers and his band Chic, Diana Ross and more dominate the charts.

The founder of Disco Classical, Denise Harris, commented: "Liverpool is world famous for its music scene and Disco Classical is extremely excited to be headlining in Sefton Park as part of LIMF.

"Disco Classical will bring together an incredible soundtrack with very special guests Sister Sledge featuring Kathy Sledge, and accompanied live on stage by the full legendary, Manchester Camerata Orchestra, who know how to push the boundaries in classical music.

"Added to this the combination of our phenomenal singers, a choir, a band and a renowned DJ - we know we'll have Sefton Park 'Lost in Music!"

For the full line-up and ticket information visit www.limfestival.com 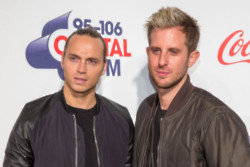 Sigma star Joe Lenzie on the mend after long COVID 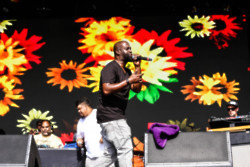 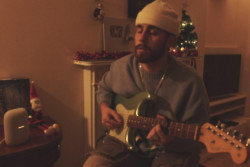