The Smiths nominated for Rock and Roll Hall of Fame

The Smiths are joined by Bill Withers, Nine Inch Nails and Green Day amongst others for the 2015 Rock and Roll Hall of Fame nominees.

The acts are eligible to be inducted next year but have to gain enough votes from the voting body and public. 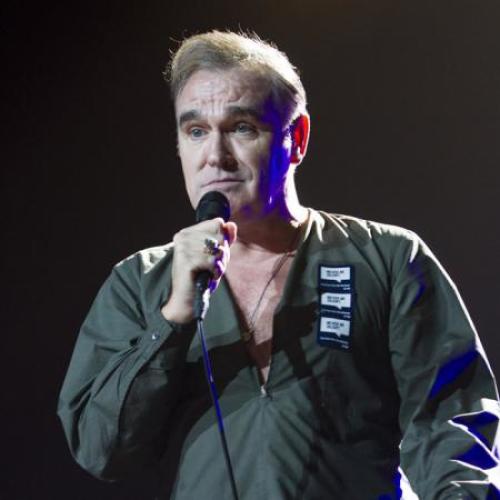 Joel Peresman, president and CEO of the Rock and Roll Hall of Fame foundation commented: "The acts represent a broad, diverse group of artists and demonstrates how rock 'n' roll has evolved over the years."

The Rock Hall voting body is made up of over 700 members which include music historians, recording artists and industry insiders. Fans can vote until December 9 online at www.rockhall.com/vote.

Induction will take place next year on April 18 in Cleveland, Ohio, where the Rock and Roll Hall of Fame and Museum is located.