Legendary guitarist Slash has teased fans his forthcoming album with Myles Kennedy and The Conspirators is the "best" they've done so far, and said it demonstrates they are showing "no signs of slowin

Slash featuring Myles Kennedy and The Conspirators' new album is the "best" they've done so far, according to the legendary guitarist. 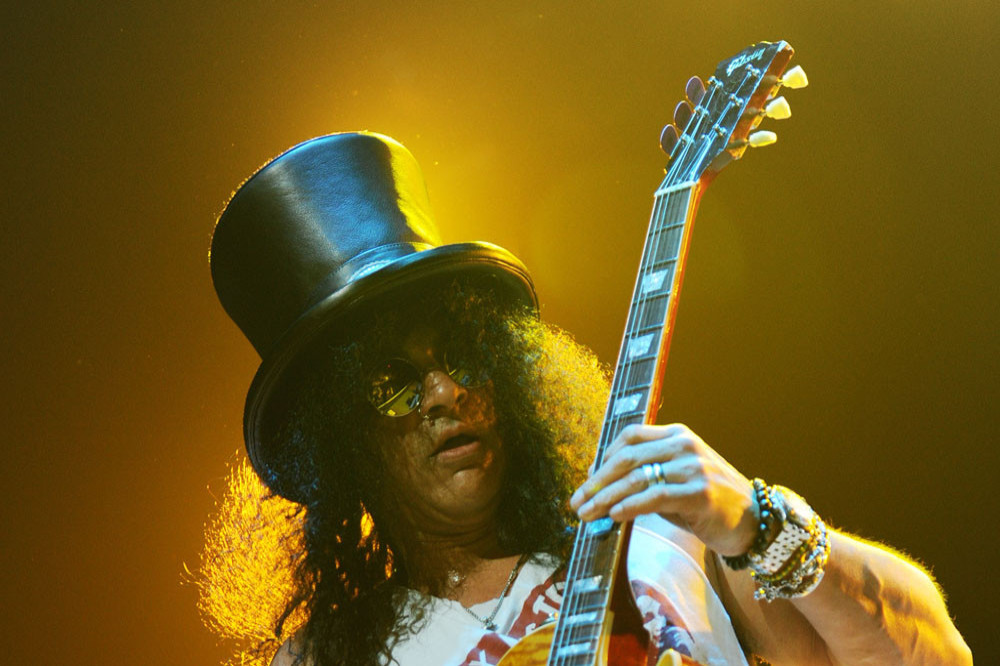 The 56-year-old musician has admitted the group's fourth record shows fans they are demonstrating "no signs of slowing down" anytime soon.

Speaking in a teaser clip ahead of the album's release, Guns N' Roses star Slash said: "I think the record itself is probably the best one we've done so far.

"We're showing no signs of slowing down."

The band are yet to confirm the release date of their new record.

"So, yeah, we have a lot of stuff to pool from. And as we've been saying, it's in the can, the tunes are in the can, so we're good to go. It's just a matter of finding a window to release the stuff."

It will be a follow up to 2018's 'Living the Dream', which was Slash's fourth solo album but his third with Myles Kennedy and The Conspirators.

In December, Slash was hopeful he would release two albums in 2021 - one with Guns N' Roses and another with Myles Kennedy and The Conspirators.

He said at the time: "I would like to think that we’d have some new stuff out next year – from both camps, I guess.

"It’s hard to say, but I would like to think we’ll have stuff out next year." 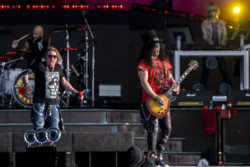