Sir Paul McCartney has revealed he offers to play guitar for his grandkids but they are mostly uninterested. 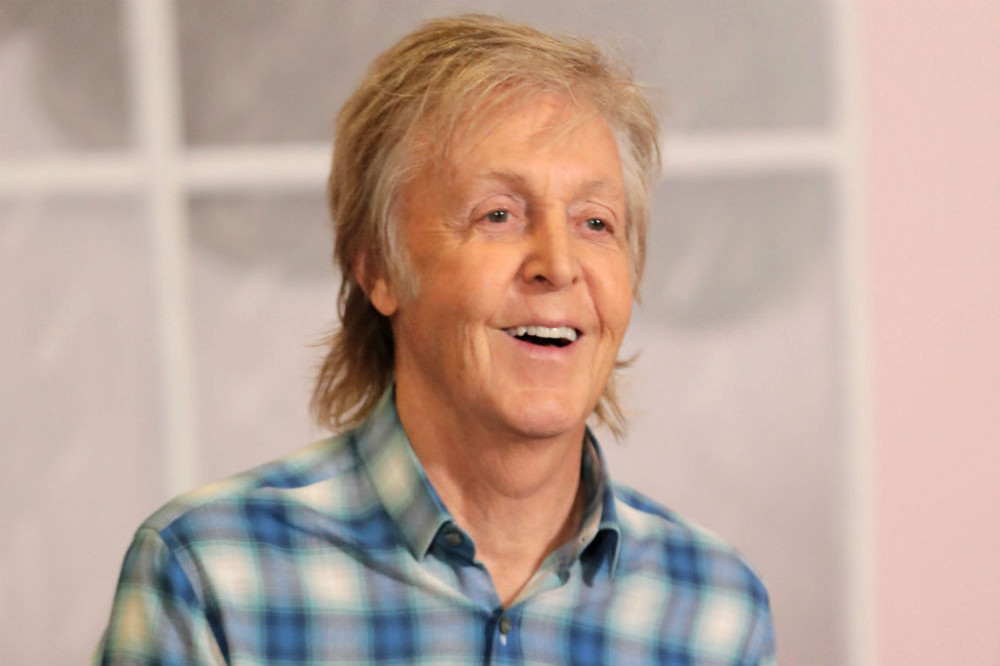 The Beatles icon, a grandfather of eight, has revealed every now and then he'll play for his brood's offspring, but most of the time they aren't "remotely interested".

In an interview with the Daily Mirror newspaper, the 'Let it Be' hitmaker said: "Yeah, I occasionally play around the house – it depends on what they’re doing. They’ve maybe got some game going and I’m trying to say: 'Look, people come to see me, pay money, but you’re not even remotely interested.'

And they say: 'Grandad, look, do you mind? We’re watching this programme.'

"But sometimes they are interested and I will play something."

The 'Hey Jude' hitmaker also revealed that the only bedtime story they like him to sing is 'Blackbird' from 1968's 'The White Album', which McCartney penned after hearing the call of a blackbird in Rishikesh, India.

He said: "Occasionally, I’ve been there at bedtime and sung them a little song and the one they liked best was 'Blackbird'.

The interesting thing is, these songs come around because people put them in films and the kids see the films.

'The Boss Baby' had 'Blackbird' in it, and 'Sing' had 'Golden Slumbers' and a couple of other songs, so the kids get to know them. I love that. It means the songs become the kids’ favourites."

And the new book introduces Nandude, in honour of Paul's wife, Nancy Shevell, 61.

The 'Eleanor Rigby' star added: "Of course my wife’s name being Nancy, she’s absolutely convinced that it’s her. I thought, first of all I thought ‘Grandudess’, I thought ‘Granduchess’, they all seemed a little bit not quite right and then I realised that a lot of people call their Grandma Nan so I thought that’s perfect, Nandude."