Sir Paul McCartney doesn't expect Glastonbury to go ahead next year because it would be a "superspreader". 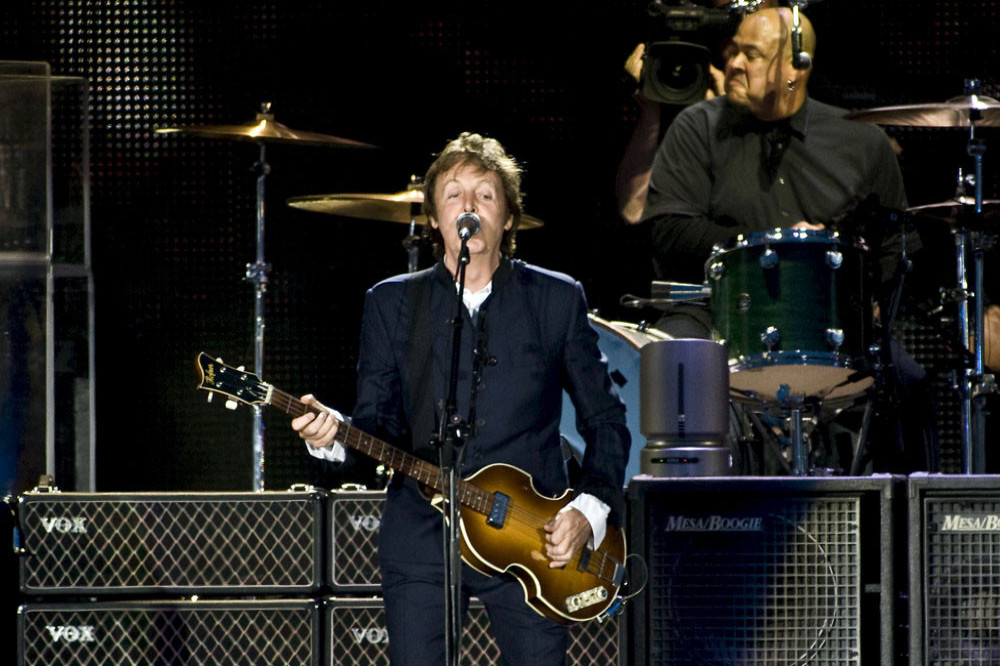 The 78-year-old Beatles legend had been due to top the bill at the musical extravaganza this June but it was cancelled due to the coronavirus pandemic, and the 'Hey Jude' hitmaker doesn't expect next year's festival will take place either.

He said: "Glastonbury, where you’ve got over 100,000 people packed into a field? That’s a super-spreader."

During his months quarantining at home in Sussex, Paul turned to music, writing songs for his own enjoyment before realising he'd managed to put together a sequel to 1970's 'McCartney' and 1980's 'McCartney II' by making a record in which he wrote and produced all the songs, as well as singing and playing all the instruments.

Reflecting on the newly-released 'McCartney III', he told The Sun newspaper: "“We were shocked to find ourselves in the middle of this but, for some creative people, it gave us unexpected time.

“I should have been rehearsing for my shows, culminating in Glastonbury, and suddenly all of that was knocked out, so I was able to do some recording.

“I was just making music purely for me that no one really was going to hear, except me and my family.

“I thought of 'McCartney I and II'. I’d played all the instruments on those, which put this in the same class, so this should be McCartney III. I’d found a place for it.”

Paul feels "lucky" to have a home studio because it means he can be very experimental with his work.

He said: “I’m lucky because I’ve got my studio. I can come in one day and say to myself, ‘Look I’m fed up with doing songs, I’ve just got to get on my computer and pretend I’m an orchestra’.

“Or it might involve getting on the drums and making a dance track. I love that freedom, that feeling of, ‘Wow, you’re flying!’”