Sigma and The Wombats will headline Liverpool International Music Festival in July. 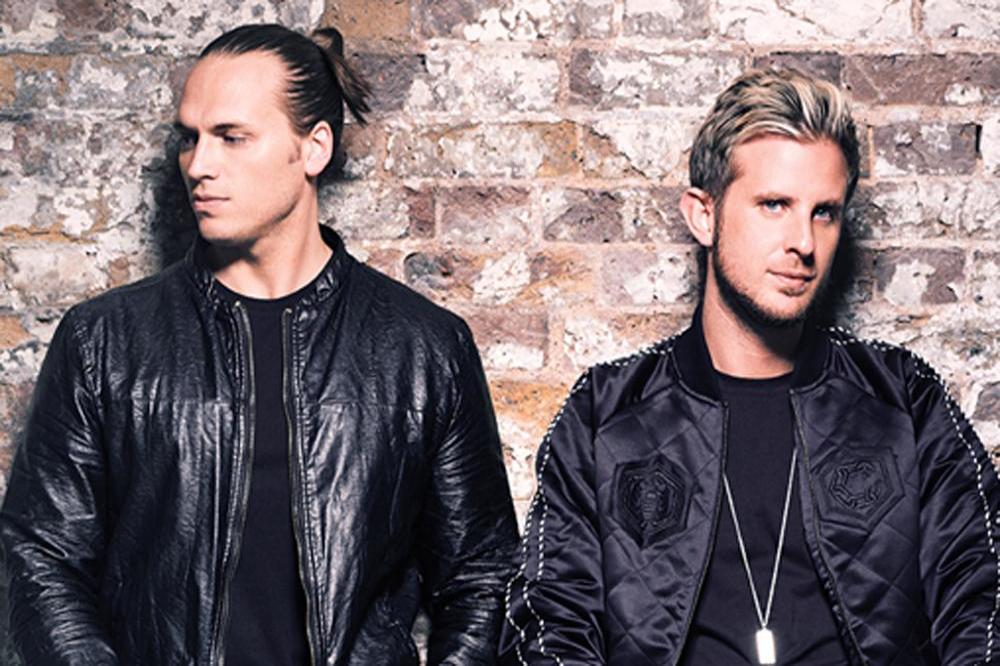 The dance duo - who are responsible for hits such as 'Nobody To Love' and 'Changing' - are confirmed to headline the LIMF Summer Jam 2016 bill on the Saturday evening and the 'Lets Dance to Joy Division' hitmakers will top Sunday's line-up at Europe's biggest free music festival, which is spread over three days - from July 21 to 24 in the city's Sefton Park.

As well as the Summer Jam bill, organisers have commissioned five off-shoot ticketed events which will celebrate music that has "redefined" popular culture and which will be held at different venues around the city.

They include a curated live show by BBC 6 Music's Gilles Peterson called 'From The Soul'; a celebration of Liverpool's counter-culture over the last 40 years with '76-16: From Eric's To Evol'; and 'House Nation' where renowned Liverpool-based DJ and Producer Yousef will explore what defines house music in four international cities.

Tickets for these cost from £10 for early-bird purchase and are available online at LIMF.

LIMF Curator, Yaw Owusu commented: "Year four is all about us shining a light on re-defining musical moments and movements... I hope that music lovers from anywhere and everywhere, of all ages and backgrounds, revel in a number of special experiences at LIMF 2016."

For more details go to www.limfestival.com