DJ and production duo Sigma said it was a "surreal" and "humbling" trip to Los Angeles to record their song 'Forever' at the same studio Michael Jackson made many of his iconic albums. 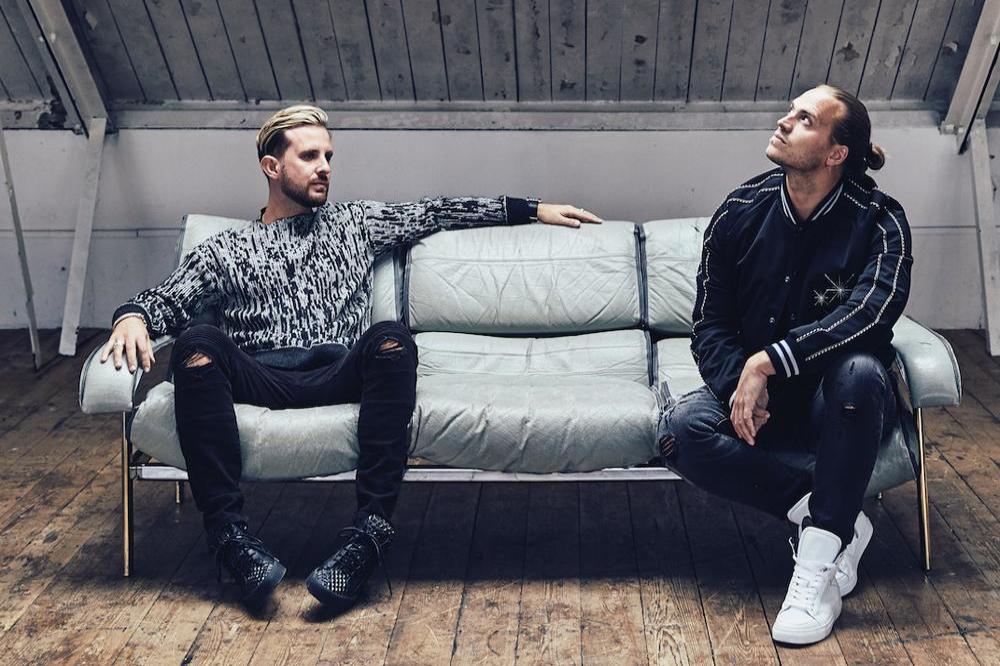 The drum and bass production duo - Cameron Edwards and Joe Lenzie -have teamed up with 'Pass Out' hitmaker Tinie Tempah, 'Bestie' star Yxng Bane for a new version of pop banger, which already featured US producer and songwriter Sebastian Kole.

The pair started the song with Motown signed Sebastian - who has worked with the likes of Alessia Cara, Jennifer Lopez and Flo Rida - at the famous Westlake Recording Studios in Los Angeles, where the 'Bille Jean' star recorded iconic albums such as 'Off The Wall', 'Thriller' and 'Bad'.

Joe says "It was a "surreal" experience getting to see all of the rooms the late King of Pop worked in, especially the one where his pet chimp Bubbles was locked in whilst his owner performed.

Speaking exclusively to BANG Showbiz about working at Westlake, Joe said: "It was quite weird the rooms that Michael Jackson used you can work around where he did a lot of his stuff.

"It was really interesting and a humbling experience.

"There is a little room where Bubbles was put in when he was doing his thing. It was all quite surreal, but amazing."

Explaining how the track started off with Sebastian in Los Angeles and ended with Quavo doing his thing, Joe said: "He [Sebastian] did a great job.

"We went over to LA and we were over there for a week and we did sessions at Westlake.

"We worked with this guy called Sebastian Kole who features on the track.

"He did an amazing job on the tune. We brought it back to the UK and produced it up a little bit. And then Quavo jumped on it."

'Forever' also featuring Tinie Tempah and Yxng Bane is out now is out now. 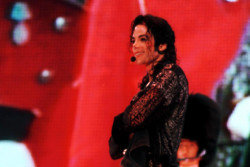