The Shires: Lady Antebellum got us together

Lady Antebellum inadvertently helped put The Shires together, claims one half of the country duo Ben Earle. 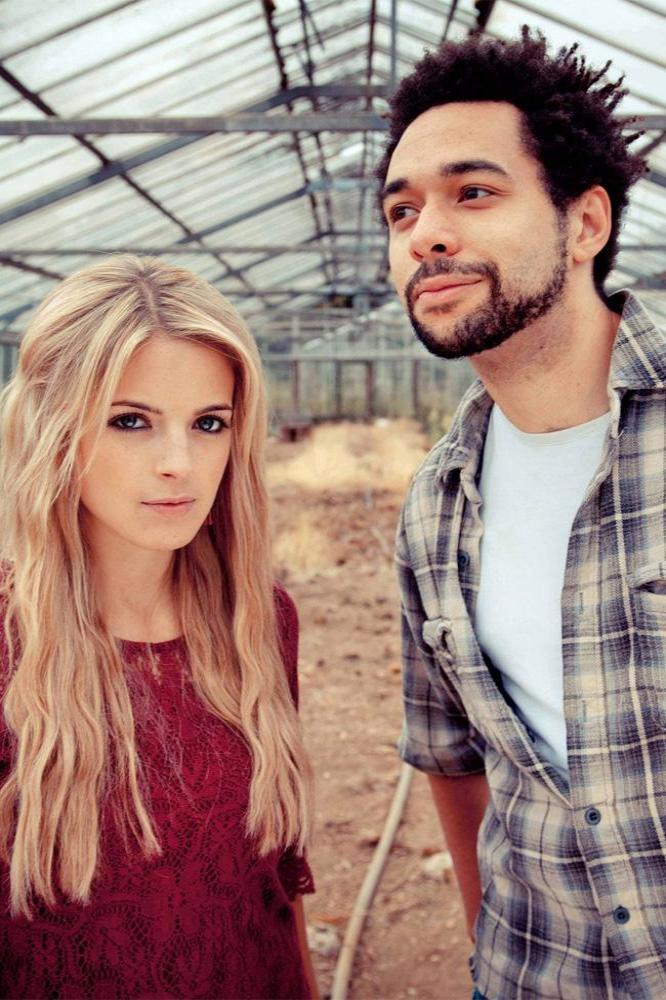 Speaking to BANG Showbiz, he said he and Crissie Rhodes had "completely had enough" of trying to make it into the music business, being on the "brink of giving up".

"I was writing for years and the songs didn't really fit anywhere and I was on the brink of giving up, I'd completely had enough, I was so frustrated. But then I heard 'Need You Now' by Lady Antebellum and it changed my life as a songwriter and a musician.

"That was about three years ago and when I heard that song I wrote about four or five country songs and I put out a Facebook post saying, 'There must be a country singer out there,' and that's how Chrissie and I met.

"Crissie added: "Lady A had got quite a lot of mainstream radio play as well which was pretty good. That went really well over here for sure."

The Shires are yet to come face-to-face with the inspiring act but Ben admits he is "nervous" about meeting the band for the first time.

He added: "We haven't met them yet and I'm quite nervous when we do because they are big idols of mine and they always say never meet your heroes."

Debut album 'Brave' which was released earlier this week has taken the UK charts by storm, shooting up to number nine in the mid-week chart update.

Official Charts Company Chief Executive, Martin Talbot said of their accomplishments so far: "This is a fantastic feat by this young British country act. No country act has ever made this kind of impact on the top 20 before - the fact they are challenging for a top 10 spot is truly remarkable." 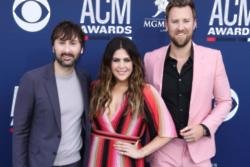 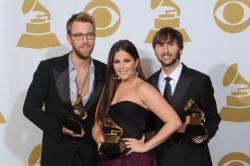 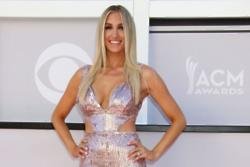