Ed Sheeran has penned a lengthy letter to Wiley in an an attempt to "clear up" his issues with him.

Ed Sheeran has attempted to quash his feud with Wiley. 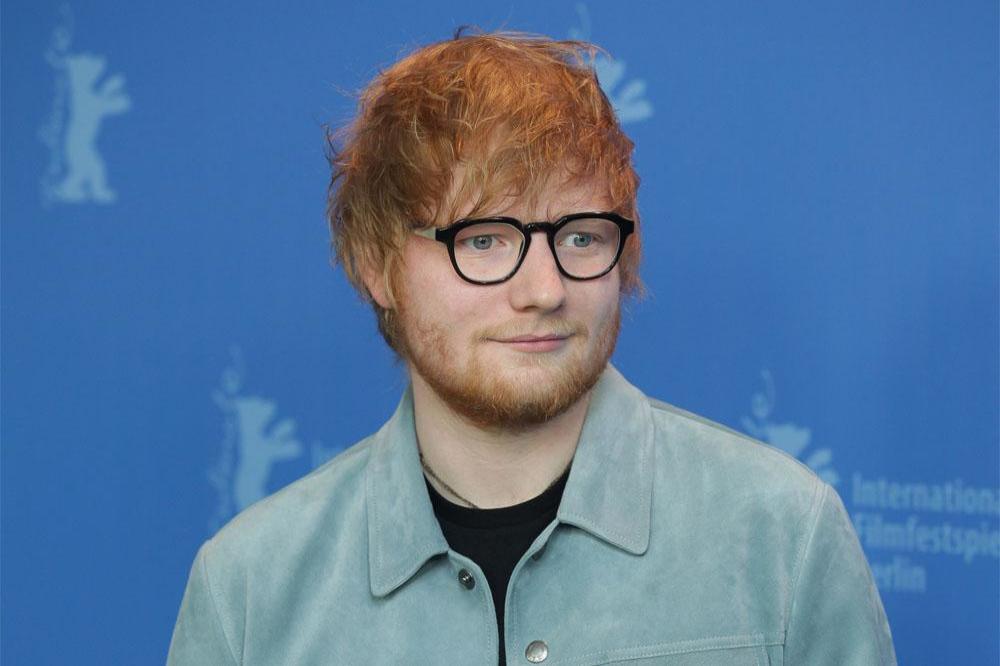 The 'Heatwave' hitmaker recently called Ed a clout chaser and a "culture vulture", saying the chart-topping pop star has befriended certain people within the grime scene, including Stormzy, in order to gain popularity.

But, Stormzy - who teamed up with Ed on the track 'Take Me Back To London' - defended his showbiz pal.

He wrote on Twitter: "Wiley you know Ed been doing this from early, been a real one from early, can't question that, you know I love you and respect you brother but nah don't do that. (sic)"

However, Wiley refused to back down from his initial comments, posting a laughing emoji and writing: "shall I get my guitar and foot pedal out? (sic)"

The grime star then added: "Anyone who uses us and our sounds are culture vultures... I'm getting my guitar and foot pedal out and I don't wanna hear nobody moaning about nothing. (sic)"

Wiley reignited the feud last week, when he tweeted: "@Drake @edsheeran The 2 worse culture vultures on this planet (sic)"

Now the 'Perfect' hitmaker, who previously worked with Wiley on the song 'You' for his 'No. 5 Collaborations Project' in 2011, has responded to deny the rapper's claim that he refused to release one of their other songs.

"I never said no to doing a song for you after we made 'You' for no.5. You wanted to release 'If I could' the same week as my debut single on a major label and I merely asked if you could move to a week before or a week after, which you did, the song came out, and I'm still very proud of it.

"I've said yes to 90% of the features I've been personally asked for, unless I've been on a break or I haven't known the artist personally.

"The only time I can think of that I didn't let my name get featured on a song I was on, was on Chip's league of my own part 2, he asked me to sing backing vocals, which [I] did, and I didn't feel comfortable being a featured artist when I hadn't written or performed properly on the song. (sic)"

He then denied that his 2011 hit 'You Need Me, I Don't Need You' was a dig at Wiley and insisted that the track was penned out of "angst" when he was just 15.

He continued: "you need me I don't need you I wrote when I was 15, and definitely isn't about anything other than teenage angst."

The 'I Don't Care' hitmaker concluded that he has no hard feelings towards the 'Wearing My Rolex' star and has "deep respect" for his scene.

He added: "You know I have a deep respect for the scene, and for you. I look forward to godfather 3, excited to hear it...This is the last [I'll] say on this."