British star Ed Sheeran has hit back at claims he stole a hit he wrote for Tim McGraw.

Ed Sheeran has hit back at claims he stole a hit he wrote for Tim McGraw. 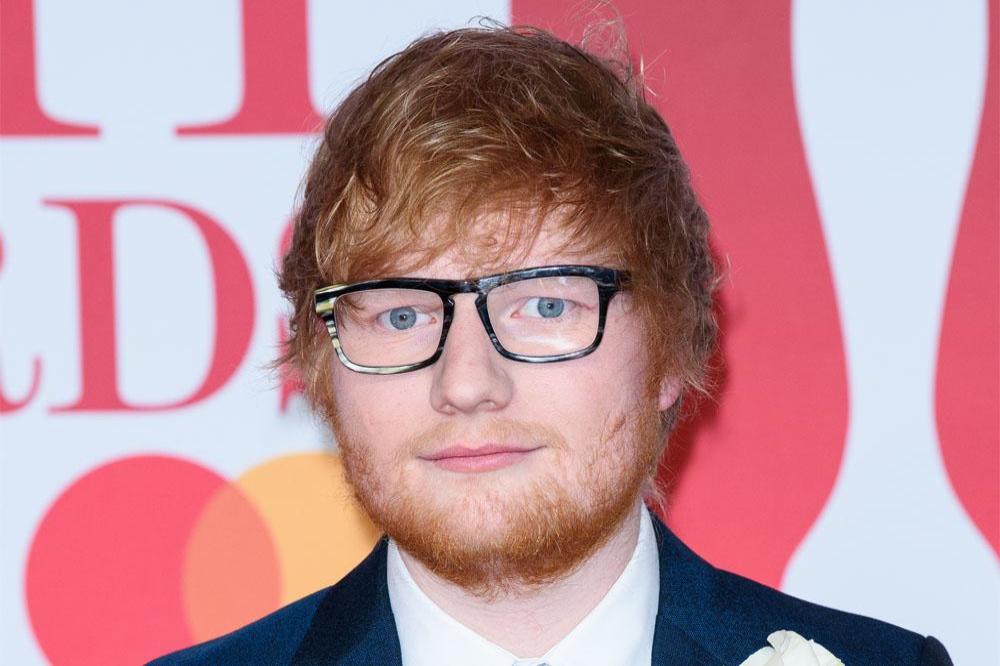 The 27-year-old singer has faced accusations of copying the 2014 song 'When I Found You', which was performed by Jasmine Rae, but he's responded by filing legal documents that insist the claims are without merit.

Ed explained that the track 'The Rest Of Our Life' - which was recorded by Tim and Faith Hill - was an "originally and independently created musical composition".

The Australian duo Sean Carey and Beau Golden are seeking $5 million in damages, as well as a share of royalties and an injunction permanently blocking the use of the track.

But Ed is asking the judge to dismiss the claims made by Sean and Beau, according to TMZ.

The British star added that their claim is baseless, insisting there is no evidence that he copied their 2014 song.

This comes shortly after Camila Cabello revealed Ed made her "want to experience love".

The brunette beauty said that her music career was, in part, inspired by Ed's 2011 album '+' - which featured hits such as 'The A Team' and 'Lego House' - and that he furthered her interest in romance.

Speaking about her own debut solo album, Camila confessed: "This album, '+', was the first album that made me really want to start taking my love for music seriously and it made me wanna pick up a guitar and write about love.

"And before I could even write about love, it made me want to experience love." 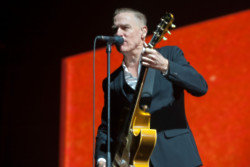 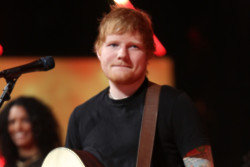 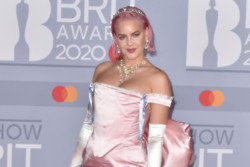