Shaun Ryder would do greatest hits tour with Gorillaz

Shaun Ryder doesn't think he'll get to work with Gorillaz again, but he'd like to do a greatest hits tour with them if Damon Albarn does one.

Shaun Ryder would be up for doing a greatest hits tour with Gorillaz if Damon Albarn wants him. 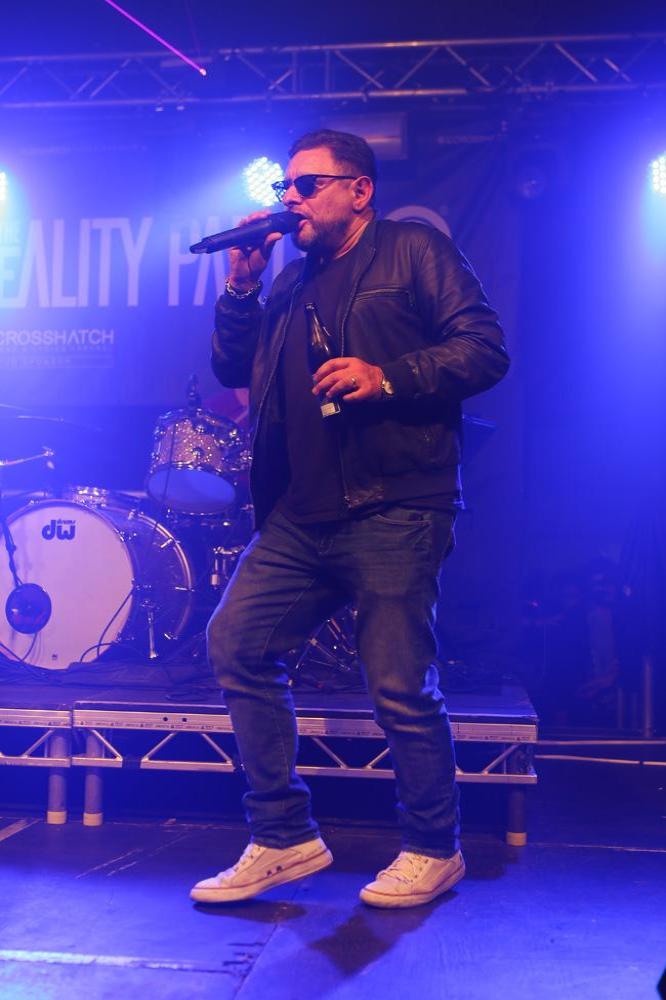 The Happy Mondays singer provided vocals for one of the animated band's biggest hits' 'Dare', but he wasn't asked by the Blur frontman for contribute to their latest album 'Humanz', which features collaborations with Noel Gallagher, Rag 'n' Bone Man, De La Soul and Grace Jones.

Asked if Albarn asked him to do anything for their first record in six years, Ryder exclusively told BANG Showbiz: "I didn't do anything for the new Gorillaz album. "Damon just moves on to a whole new cast doesn't he? When he goes out doing a greatest hits tour, I might get involved with that one."

The 54-year-old rocker has changed his tune as he said in 2016 that he doesn't think Damon would ask him to do another song for Gorillaz.

He said at the time: "I very much doubt Damon would ask me to do anything with Gorillaz again. His view is probably 'Been there, done that.' That's fair enough, he's a genius. I don't know what I'd do if he does ask."

Meanwhile, Shaun recently said the 80s and the 90s are one big "blur".

Happy Mondays are set to perform at Shiiine On Weekender at Butlin's Arena, Minehead in November, along with Levellers, Pop Will Eat Itself, Jim Bob (Carter USM) and The Woodentops, in a celebration of the very best of 80s and 90s Indie and Dance music.

However, the 'Step On' hitmaker - who was addled on drugs and booze back then - admits he doesn't have much of a recollection of what went down back then, except for their trips to Brazil.

In February 1991, Happy Mondays famously played at the Maracanã Stadium in Rio de Janeiro and meet Ronnie Biggs, an English thief, known for his role in the Great Train Robbery of 1963, for his escape from prison in 1965.

"They are just a blur. We had a couple of good times in Brazil, you would have to give me something specific. I was eight years old in the 60s, but I can remember it a lot better than the 90s."