Shaggy: Working with Sting was 'magic'

Shaggy says working with Sting on new music was "magic", as they started as friends before they decided to get into the studio together. 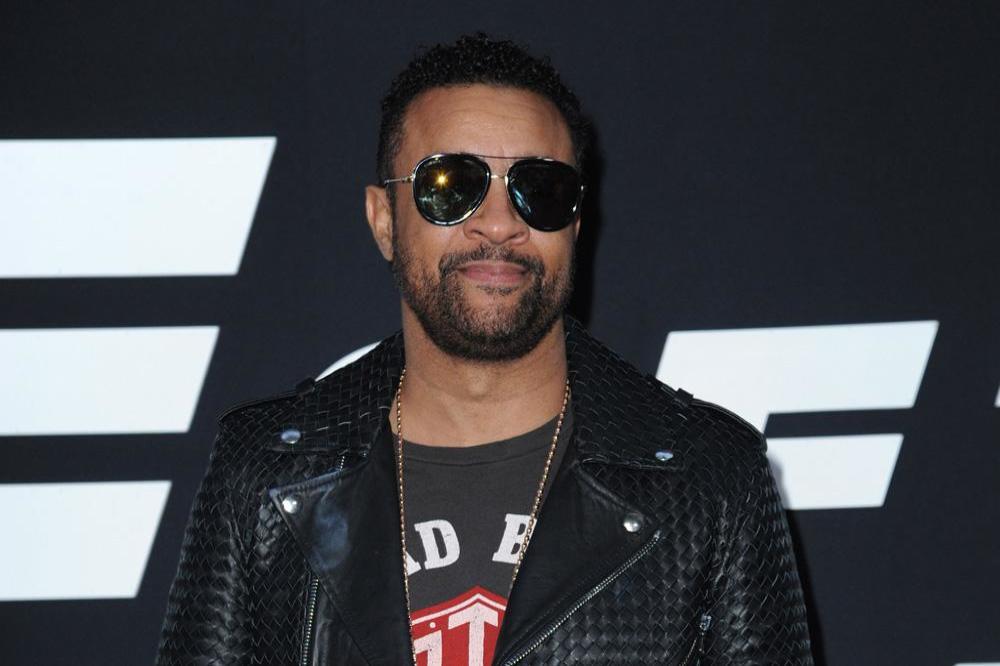 The 51-year-old singer is currently working on new music with his close pal Sting, and although their partnership is somewhat unlikely, the 'Boombastic' hitmaker has said they work well together because they started as friends before they decided to get into the studio together.

He said: "I've known Sting for years just as friends, and once we got in the studio it was magic! Now we vacation together and we drink together.

"I never look forward to collaborations with major artists, I go through too many dramas and too much egos. But with Sting, it started with a friendship that merged into a project and I think that's why it was different."

Shaggy also spoke about how his classic 90s hit singles have stood the test of time, especially in the light of the #MeToo movement.

The 'Hey Sexy Lady' singer believes music today is far more explicit than anything he made in his heyday, and says he just made "relatable" hits.

He added: "It was so taboo back then ... but now I'm like an angel with the kind of things I'm saying compared to what they say now.

"Back then we weren't saying anything derogatory about women. I would write about sexual women and being Mr Luva Luva which is kind of relatable to everyone, as everyone makes love!"

Alongside his new music, Shaggy also starred as Sebastian the crab in 'The Little Mermaid Live!' earlier this month, and says he never thought he would accept television roles because he always used to reject them in the 90s.

Speaking to MailOnline, he said: "If you had asked me to do this 20 years ago I probably would have said no. I've been offered these things before, my own television show, movies ... I've turned most of them down.

"Throughout my career I've been very very keen about protecting my brand and I usually don't do things for money. It has to make sense.

"Back then I was breaking down barriers, getting dancehall into the mainstream and i didn't want to do anything else. Now we've done that, and it's global, and dancehall is the mainstream." 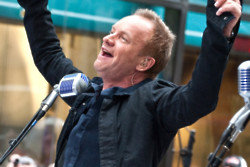 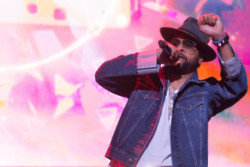 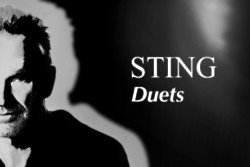