Kasabian guitarist Serge Pizzorno is planning to throw a huge party for his 40th birthday next year on an oil rig out at sea.

Kasabian guitarist Serge Pizzorno wants to celebrate his 40th birthday next year with a huge party on an oil rig. 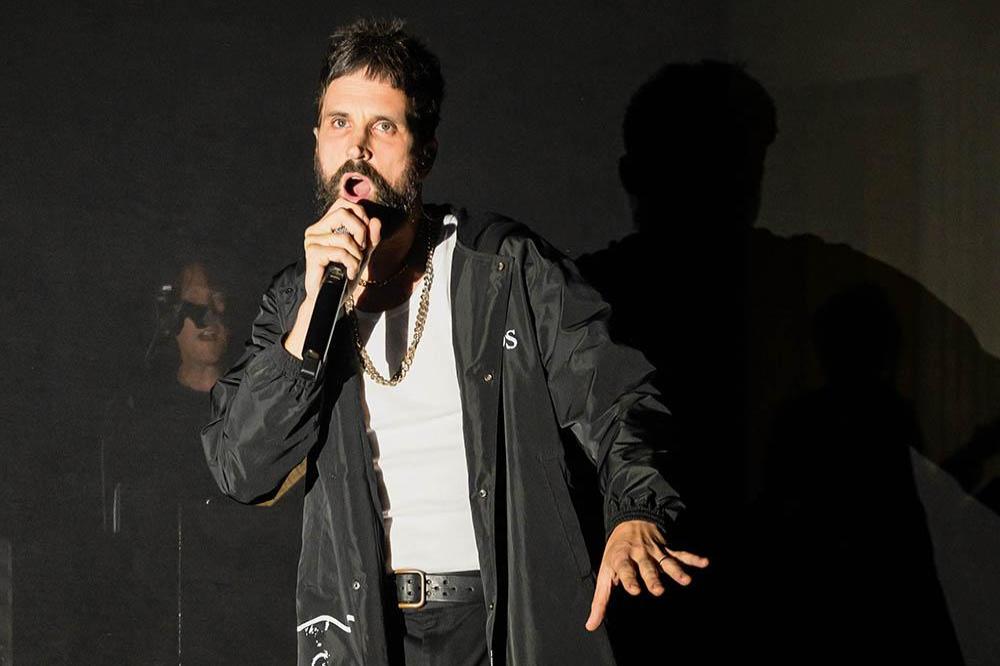 The Kasabian guitarist turns 39 on December 15 but he's already thinking about how he's going to commemorate the milestone age and has been inspired to host a big bash by his pal Noel Gallagher, who had a 'Narcos'-themed 50th birthday party.

Serge intends to fly his guests out to sea via a helicopter.

In an interview with Q magazine, he said: "That's never really been a thing for me. I don't mind ageing. I'm looking forward to it! Will there be a big party? Yeah, I've got my eye on hiring this oil rig out in the sea. I'm having that - you get there by helicopter, out in the middle of nowhere, and have a party for three days. Job done."

Serge - who released his first solo album 'The S.L.P.' this year - admits he gets drunk quite easily but insists he can handle it well and keep going.

When asked about the last time he fell over drunk, Serge replied: "You know what, I'm pretty steady on my feet. I get drunk quick, but I can maintain it. After two pints I'm drunk as I am after four bottles of whisky. So you're going back some years, man, since I've fallen."

However, the 'Fire' hitmaker doesn't always have a good record when it comes to birthday parties after he attended Dr. Noel Fitzpatrick's - who rose to fame on Channel 4's 'The Supervet' - birthday bash.

He explained: "Remember 'The Supervet'? I went to his birthday party a couple of years ago and I got drunk there, really spewing. They got me in a cab somehow and had to get me like a bib, you know those collars they put round dogs' necks? It was bad news, man."