Serge Pizzorno wants his solo gigs to feel "like a David Lynch film" and not like a traditional concert.

Serge Pizzorno wants his solo gigs to feel "like a David Lynch film". 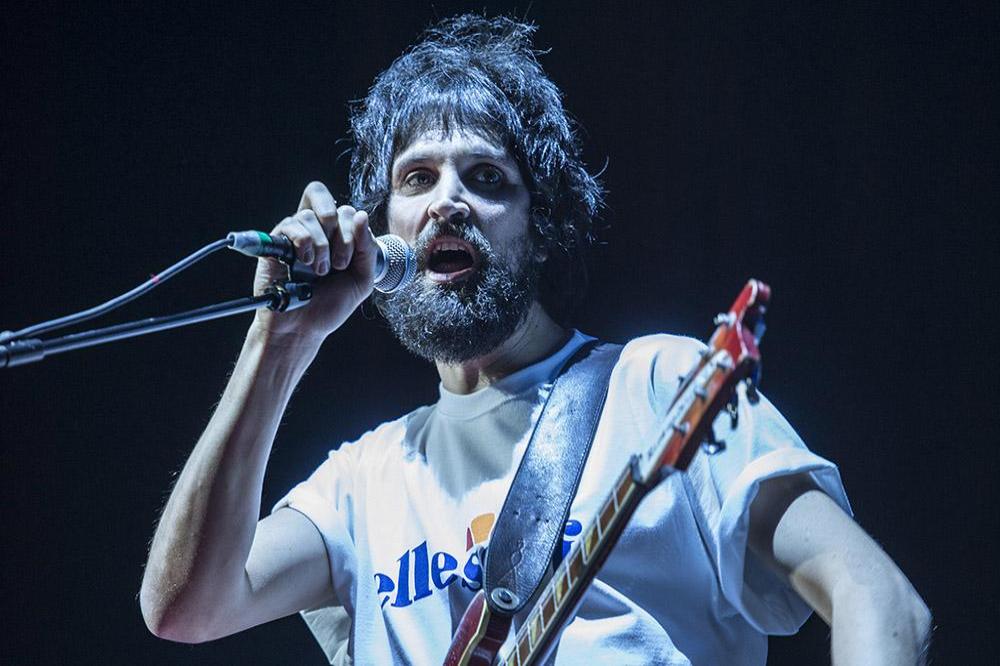 The Kasabian guitarist is planning some shows in support of his upcoming solo album 'The S.L.P.' but doesn't want them to look or feel like a typical concert, though he's not sure yet how to execute his plans.

He said: "I want people to feel on edge, that at any point I could be stood next to them in the crowd and they won't realise.

"There'll be live musicians, but they'll be dotted around.

"It just won't look like a gig. I mean, this is all in my head so we'll see how it all turns out.

While Serge is scared of the prospect of playing a gig on his own, he's also very excited.

He admitted: "Oh I'm s***ting it a bit but in the way in which you do before you go on Nemesis, you know what I mean? I'm in the queue and I can't wait.

"But there's part of me going, 'Mate, just keep the car running just in case.' "

And the rocker would rather take a "risk" than do something simple.

He added in an interview with Q magazine: "But that's the thing; dialling it in, just becoming a rock band bores the s**t out of me. The boredom frightens me more than the risk.

"I don't want to be on the sidelines, watching. I want to be in there." 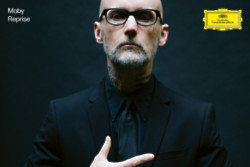