Kasabian's Serge Pizzorno has teased the first single from his new solo project The S.L.P. which features rapper Little Simz. 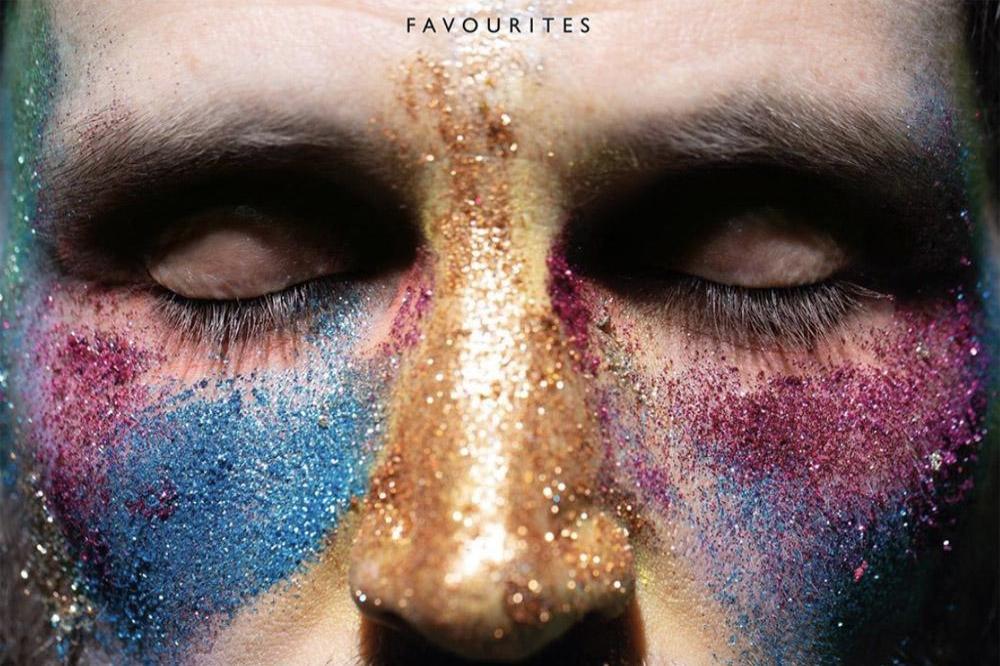 The 'You're In Love With a Psycho' guitarist - whose full name is Serge Lorenzo Pizzorno - launched a new Instagram page for The S.L.P., which is the musician's initials, on Monday (13.05.19), and also shared the shimmering artwork for his debut single 'Favourites' with 25-year-old Londoner Simz.

The cover, which was shot by Argentinian artist Aitor Throup - who made the sleeve for the rock band's last LP, 2017's 'For Crying Out Loud' - is a close up of Serge's face covered in rainbow glitter and he revealed the new song will arrive at 8pm on Tuesday (14.05.19).

Serge also posted a black and white teaser clip of what fans can expect from the percussion-heavy track.

In the video, the rocker can be seen running down a country lane.

Meanwhile, there has been no recent update on when fans can expect the next Kasabian record.

Serge - who is joined by Tom Meighan, Chris Edwards and Ian Matthews in the group - said last year that he was "enjoying" having the chance to just "listen" to new music and admitted he was being inspired by anything from "thrash metal" to "1920s banjo" music.

He said: "I'm just collecting and enjoying not having any plans at the moment,. Just listening. Just seeing what's out in the world. Sometimes it's nice just to listen and not say anything.

"The world at the moment is a pretty slippery character, and everything is moving at a pace that's never been seen before. I'm just enjoying getting back into listening to music.

"Back in the day I would dig for beats, now I sort of dig for hooks and ideas.

"I'll flick through streams and think: 'I like that 10 seconds' and record it, and accumulate them, so now I have this library of things.

"It kind of explains the world at the moment, because it can go from 10 seconds of thrash metal to two minutes of a 1920s track with a banjo.

"I don't really know what I'm collecting, but there's always something in there that triggers the next move."