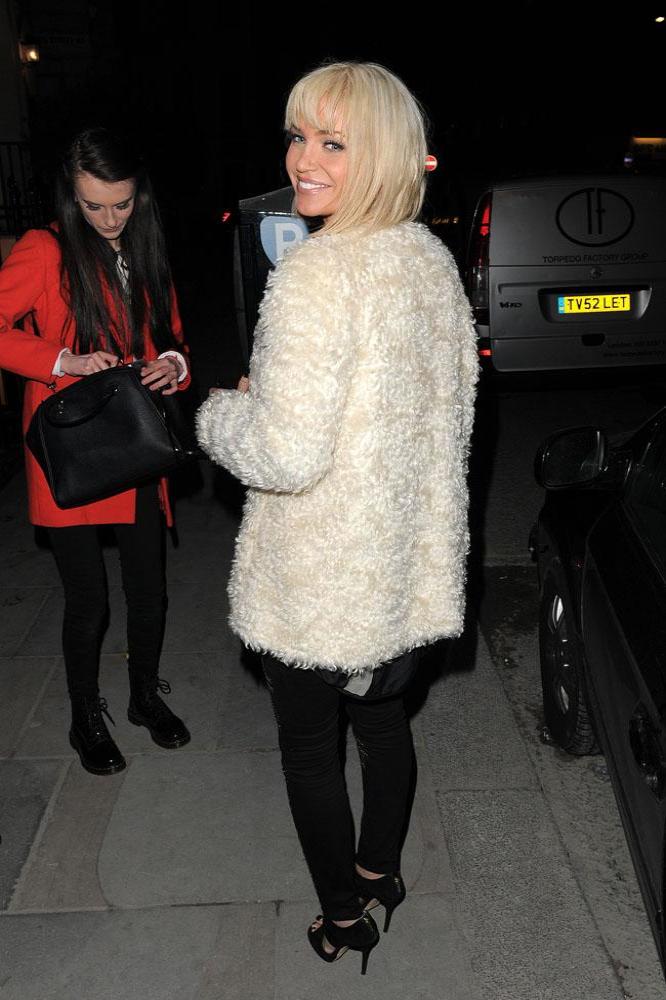 Singer Sarah Harding, 32-year-old pop star relies on a special mixture of £10-a-jar Manuka honey, hot water, lemon and ginger to protect her vocals when she is recording material and is touring.

Talking to FemaleFirst she told us, "I usually drink hot water and lemon with a bit of Manuka honey and juiced root ginger. It usually works."

The special honey is made by bees from the nectar of the Manuka tree which is the same brand Lady Gaga uses to preserve her vocal cords.

Sarah is now pursuing a solo career following Girls Aloud's split last year, and revealed her boyfriend DJ Mark Foster has produced a "couple" of songs for her, although they sometimes clash when they're working together.

The blonde beauty - who is performing live at Kensington Palace on Thursday (20.03.14) in aid of Street Child (Street-child.co.uk) - explained: "He's produced a couple of tracks for me but he's a busy boy with his own stuff.

"Sometimes [it's] stressful [working with Mark]. We do have conflicts of interests at times! "

Although Sarah would love to do some more acting in the future, she is completely focused on her new music at the moment.

The singer - who is also performing a showcase gig at the O2 Academy Islington on March 26 - added: "It's [acting] something I'd love to do more of in the future, but right now my full focus is on music."