Sarah Harding's solo material will show her "gritty" side. 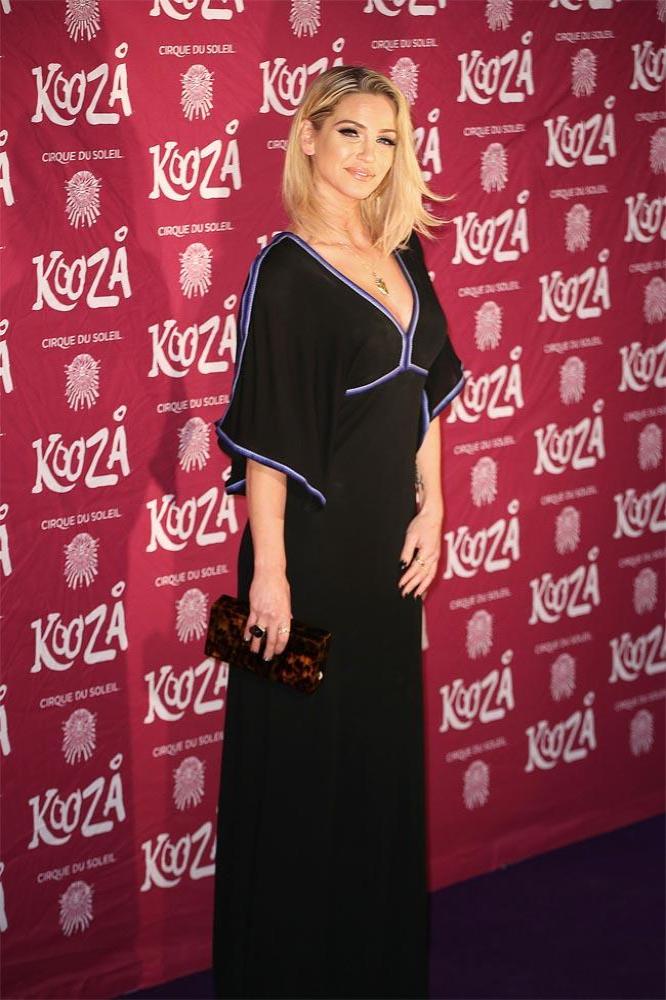 The 33-year-old singer has revealed that her hotly-anticipated debut solo album, entitled 'Threads' - her first music since Girls Aloud split in 2013 - will finally be released in August and she is looking forward to showing fans the other sides to her personality through her new music.

She said: "The sound is different to Girls Aloud. Much rockier. My first single is quite gritty. There will be pop on the album, too, though. I'm just showing different sides to my personality"

The blonde beauty was said to be working on the album in 2013 with her then-boyfriend, producer Mark Foster but the couple split after two years of dating in 2014.

She confessed: "Finally I have a solo album. It's been a while coming."

Sarah - who has battled alcohol addiction and depression in the past and spent time in rehab in 2011 - says that working on the new music has given her an outlet to channel her past experiences.

Speaking to the Daily Star newspaper, she said: "I have so much material that I've been accumulating over the past few years, so much I want to say. It's great to finally have an outlet for my experiences,both good and bad."