Former Girls Aloud star Sarah Harding has held meetings with music producers in Los Angeles in a bid to relaunch her music career.

Sarah Harding has held meetings with music producers in the US as she looks to relaunch her solo career. 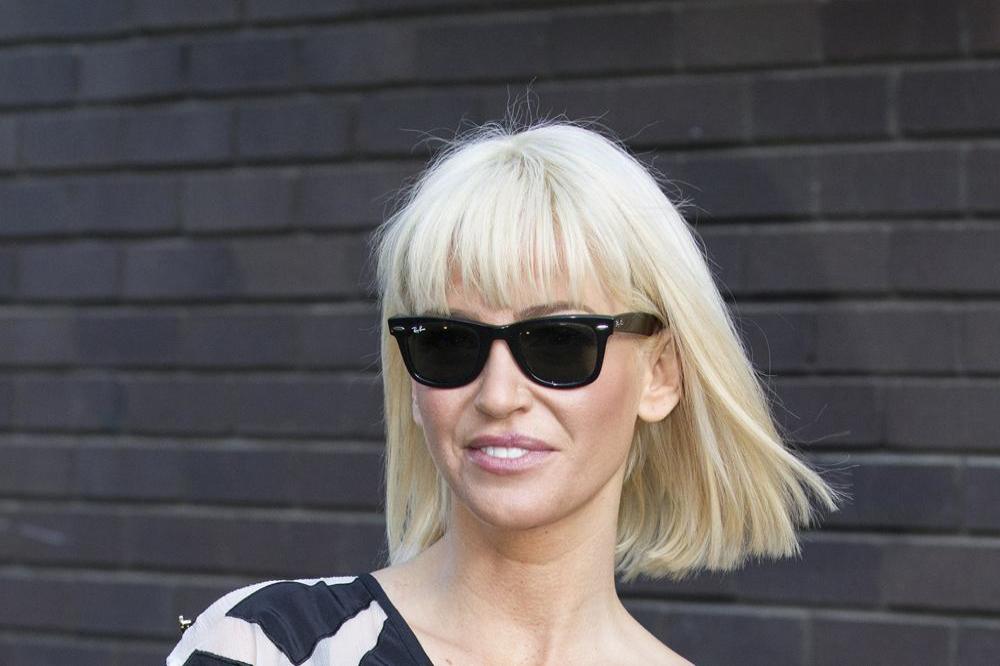 The former Girls Aloud star wants to get an album out, her first full release on her own since her 2015 EP 'Threads', and has been to Los Angeles to meet with various studio maestros about the possibility of working together.

Sarah has also met with some filmmakers to discuss potential acting opportunities, following her roles in films 'St Trinian's 2: The Legend of Fritton's Gold' and 'Run for Your Wife' and stint in UK soap 'Coronation Street' in 2015.

Speaking to The Sun newspaper, she said: "Of course I've been singing. I've been to LA doing a little bit of work. I've been meeting up with producers and maybe some directors. And some bits and bobs."

Girls Aloud - also comprised of Nadine Coyle, Cheryl Tweedy, Kimberley Walsh and Nicola Roberts - split up back in 2013, and fans will be excited to hear what Sarah has been working on since the group came to an end.

After winning 'Celebrity Big Brother' in August, the 36-year-old singer jetted off to Los Angeles, and while moving home has stalled work on music and acting, she still has big plans.

She explained: "It's been a stressful sort of month with the move and not knowing where any of my stuff is because I went to LA and by the time I came back from LA I was moved."

Whilst her pop career has stalled Sarah - who recently split from 'The Bachelor' hunk Chad Johnson, who she met in the 'CBB' house - has seen some of her ex-bandmates go on to do well in charts.

Cheryl, 34, has released four well-received solo albums, with her last release coming in 2014 with 'Only Human'.

Nadine, 32, brought her debut solo album 'Insatiable' out in 2010 before Girls Aloud broke up and after seven years away from the music business she returned this year with her single 'Go to Work'.