Sarah Harding's debut solo album to be 'honest' and 'controversial' 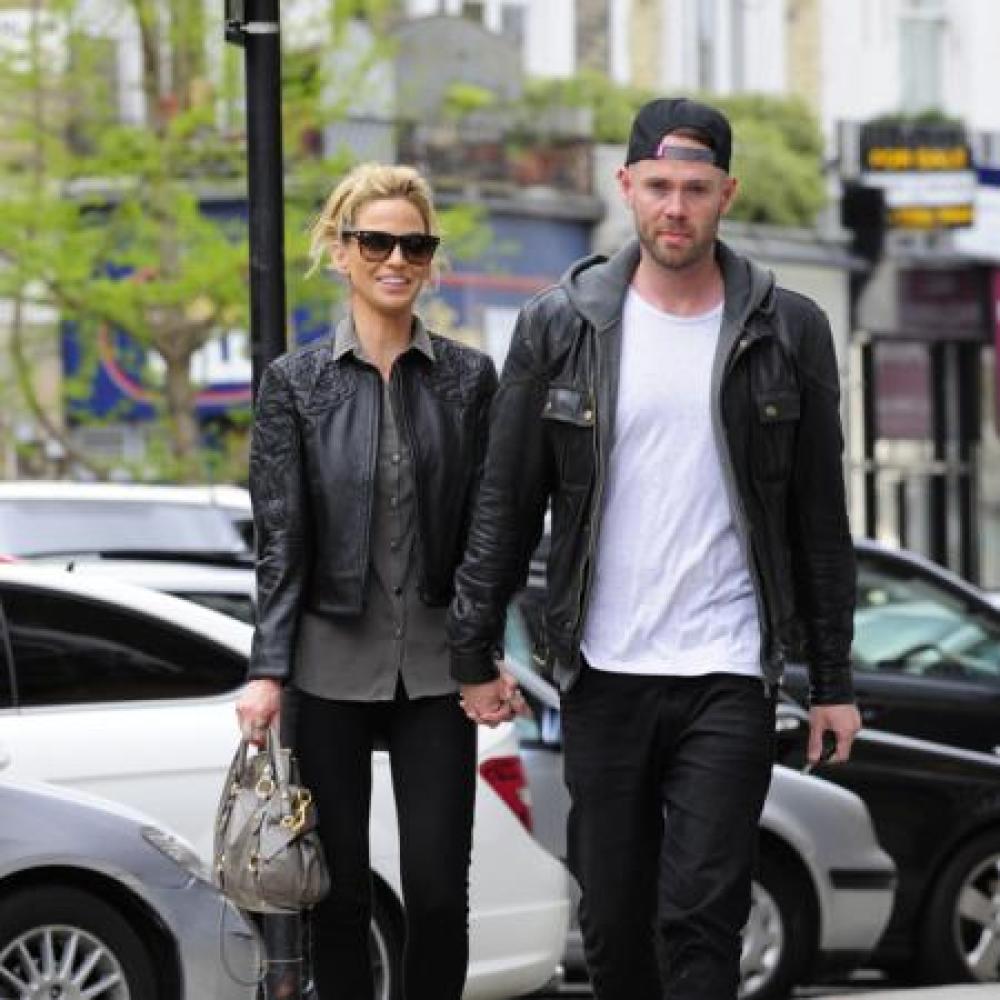 Sarah Harding thinks controversy will be caused as a result of the release of her debut solo album.

The former Girls Aloud singer has been working on her own material following the split of the band last March and she insists her upcoming music will be "honest" and have an "edge" to it.

She told The Sun newspaper: "The odd swear word doesn't harm anyone, does it? I love pop, but with an edge so that's what I'd say my music is. And quite controversial."

She added: "My songs are very confessional and honest. You have to be able to relate to what you're singing otherwise you're just a mannequin. That's not at all what I felt in Girls Aloud, but obviously it's different in a band."

The 32-year-old star - who checked into rehab in 2011 for depression, alcohol addiction and prescription drug abuse - has enlisted her boyfriend Mark Foster - who she has known for 17 years - to help produce the tracks after he came back into her life last year.

She explained: "I really can't wait for people to hear the music, I think they'll be surprised. I didn't write it all my myself, but I definitely had more input, which felt good."

The blonde beauty admits her former band mates, Kimberley Walsh, Nicola Roberts, Cheryl Cole and Nadine Coyle, are yet to hear her new album, but insists she's still in contact with all of them.