BRITs Critics' Choice Award 2019 winner Sam Fender has revealed it was a teacher at his old school that taught him how to write properly and inspired his path to become a singer/songwriter.

BRITs Critics' Choice Award 2019 winner Sam Fender owes his music career to a teacher who inspired him to learn to write properly. 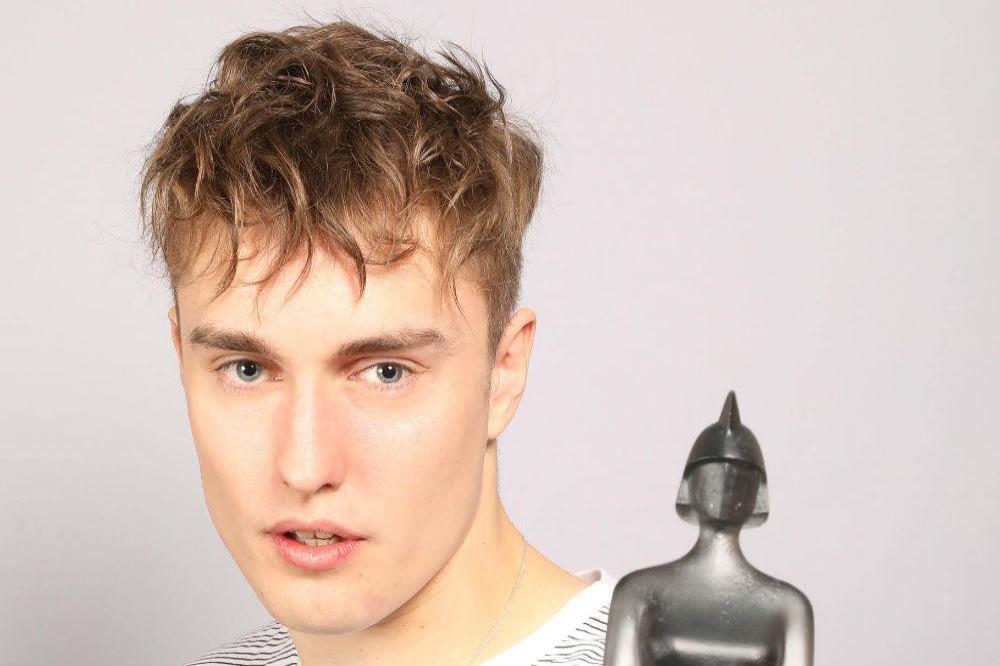 The 'Poundshop Kardashians' singer beat R&B star Mahalia and indie rocker Lewis Capaldi to win the prestigious prize but he insists if it wasn't for the efforts of a special educator at his school he wouldn't have been able to pen the lyrics that are creating such a buzz in the music industry.

In an interview with The Times newspaper, Sam said: "When I was 13 I did an oral exam on 'Frankenstein' and the teacher said to me, 'You speak like an A-star student, but you write like a complete idiot.' I sat back at school with her for two years until she got my writing up, and it became the first time I was stood at anything. All I ever wanted to do was play the guitar, and I began to see how I could combine my love of creative writing with music. That teacher inspired me to write, to put into words things I couldn't say out loud loud. It was only a normal state school but it made me who I am."

The songwriter grew up in North Shields near Newcastle in the North East of England and his working class upbringing is the inspiration for most of his music.

Sam, 24, wants to represent the life that many people in the UK are living and he isn't afraid to tackle tough subjects like drug use and men's mental health.

He said: "Spice was rife in my home town when I was a kid and it's an awful drug. The song ['Spice'] is about a boy who completely destroyed his life by smoking it. 'Poundshop Kardashians' is Newcastle on a Saturday night. Nobody wears coats - it's all muscles and V-necks and fake tan. And 'Dead Boys' is about a friend who committed suicide. The Cure wrote 'Boys Don't Cry' and it's the same today; as a boy you're not meant to show your emotions, but if you don't have a job or any prospects, you're going to be depressed and it will be much worse if you can't express that. I hate the term because it's become a buzzword, but it's toxic masculinity."

tagged in The Cure